How to Attract Men: 9 Things They Absolutely Love 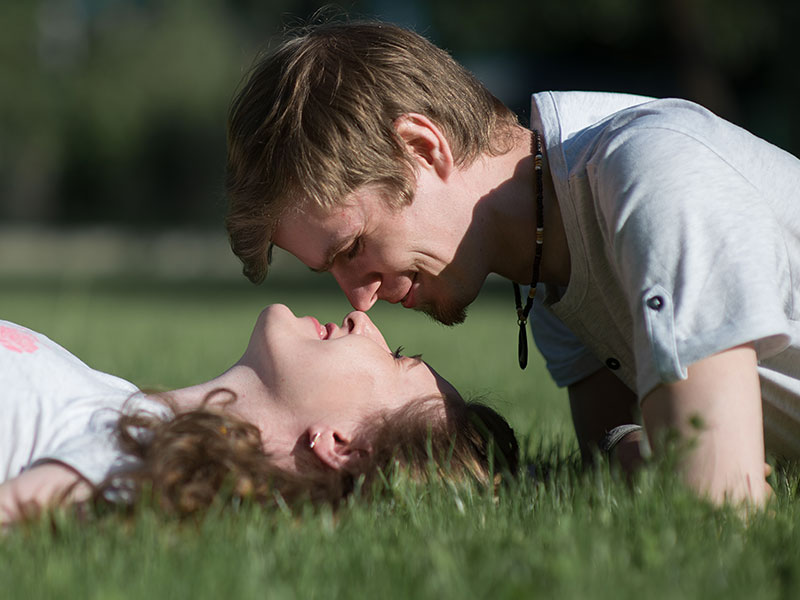 When it comes to knowing how to attract men, it’s often the small things you do that make the biggest difference. While someone’s physical appearance may cause a few initial glances, there are other ways to get men to notice you and ask you out.

These tips aren’t meant to change who you are. Every woman out there has the potential of attracting someone incredible. But knowing how to use what you have, and when to accentuate certain parts of your personality, are key.

If you’re brand new to the dating scene, or just looking to revamp your game, here’s our masterclass in how to attract men.

How to attract men: The basics

Great posture.
So many of us have poor posture, especially working jobs that require a lot of sitting. But before you go out to and learn how to attract men, you may want to work on standing up straight and fixing those hunched shoulders. It has nothing to do with height, but everything to do with confidence. If your posture is in check, you’re nonverbally giving off the vibe that you’re comfortable with yourself, which guys love.

Knowing your own voice.
Your voice is one of the first things he’ll end up noticing, especially if he hears you across the room chatting with your friends. It’s important to have a good idea of how you come off in those situations (and if it changes if you’ve had a few drinks). If you’re not the loudest person in the room and if you don’t cut off people’s conversations to dominate them, you’ll be a lot more attractive in his eyes. Men like women who know how to talk but also know how to really listen.

The ability to communicate.
It’s a big myth that it’s only women who love chatting about their personal lives—men often like it just as much. Unless you start out with severely personal stuff (which may rub him the wrong way) he’ll love it if you took the time to ask him about his favorite video game or movie, or where he grew up. Of course, if this turned into a full-fledged relationship, he’ll need to ask you those questions too. But by putting him in the spotlight, he’ll know you know how to start a conversation and show interest in someone.

Knowing how to take a joke.
A guy shouldn’t be mean or cruel to you, but they may do some light ribbing, especially if it comes to conversations about sports team preferences or something else easily debatable. Guys are attracted to girls with thick skin who can not only take a joke, but hurl one right back.

Making eye contact.
When someone makes eye contact with you, you know they’re interested in getting your attention. If he’s talking and you’re looking right at him, he’ll know you’re locked into the conversation. But if your eyes are darting around, he’ll feel a little ignored or worse, that he’s so boring that you’re looking for an out.

Lightly touching him.
Even if you’re a woman touching a man, just know that there are always boundaries—and if he recoils or feels shocked, just back away and don’t push the issue. Otherwise, a brief stroke on the arm or side hug is a great way to show him that you don’t mind being close to him. Plus, it’s a great way for you to literally feel the electricity between you.

Taking control of the situation.
It’s a nice gesture if he buys you a drink, but guys don’t want to have to do all the work. It’s 2019, which means that gender rules are off the table. Be assertive, and try to plan that first date. Show him you’re interested so he doesn’t have to dance around the issue. Not only will this show your confidence, but he’ll be attracted to the fact that you’re not the type of girl who waits around for others to make all the moves.

Knowing your limits.
Whether it’s about how late to stay out, or how many drinks you can have without getting sloppy, knowing your limits proves you’re an adult. This goes beyond knowing how to attract men! It shows you’re not against having a good time, but you’re old enough to know that slurring your words and stumbling across the dance floor isn’t fun. Being out of control isn’t very attractive—guys want to be with someone who knows how to take care of themselves.

Staying positive.
Regardless of all the negativity happening in the world, it’s still a beautiful place. And, nobody is attracted to a downer who’ll tell you otherwise. It’s so easy to switch into a negative, self-loathing mode, but guys are attracted to girls who have no problem going out and having fun even on a bad day. With a positive personality, he’ll also know he can lean on you if he ever needs a bit of emotional support.

Aside from teaching you how to attract men, the traits above will make you more attractive as an overall human. Confidence can be your best asset when it comes to getting ahead or meeting someone brand new. 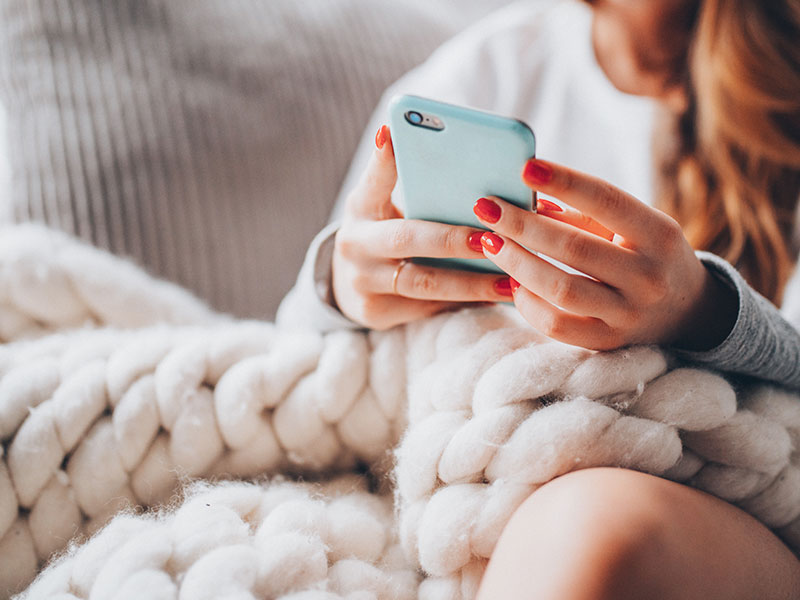