Home > Dating Advice > How to Be a Good Boyfriend

How to Be a Good Boyfriend 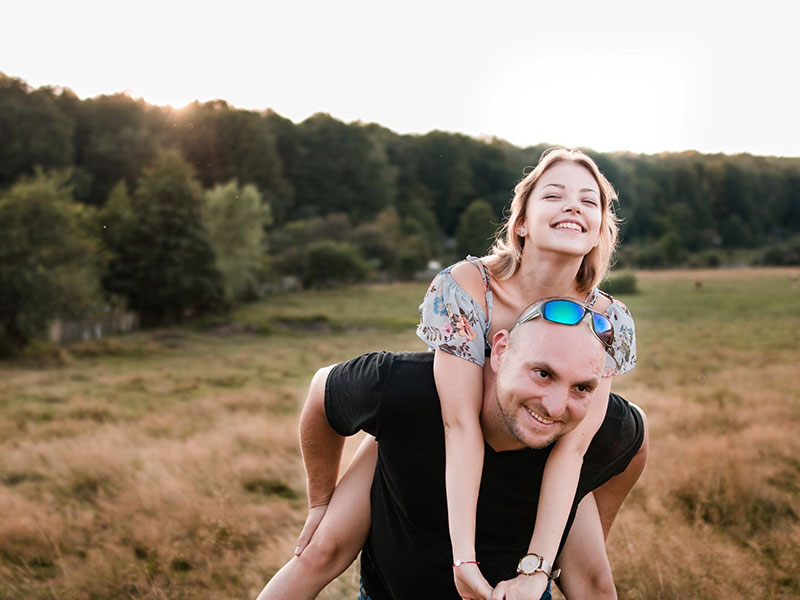 What does it really mean to be a good boyfriend? Well, it’s about a lot more than planning dates, giving compliments, or showing up to events. You have to show up in other ways too. Every person and every relationship is different. So the things that make your girlfriend happy won’t necessarily be the things that make other people happy. And that’s part of the fun.

The relationship that works for you and your girlfriend may not work for someone else. It’s unique to you two. Because of that, if you want to be a good boyfriend there’s no one answer for what that looks like, but there are some ways to help you figure it out on your own.

If you want to learn how to be a good boyfriend, here are a few places to start:

Never stop trying for each other.
So many guys give up on the pursuit after their girlfriend agrees to be exclusive as if the courtship phase is over. But the truth is that, no matter where you are in your relationship, you never stop courting each other. Even after marriage, or after being together for years, it’s important to keep trying to impress and show love and care for one another.

Obviously, the level of romance may go down, but it shouldn’t disappear entirely. While you’re together, you should be actively dating. It keeps things fresh and proves to her that you’re continuously working on making the relationship better. Even little actions, like surprising her with her favorite dinner, or picking up her most beloved gummy candies at the grocery store without being asked, go a long way.

Offer and give help as needed.
Part of being a good boyfriend is being there for your girlfriend and both offering and giving help. Your girlfriend may be independent and more than able to take care of herself, but that doesn’t mean she won’t appreciate it if you help her from time to time. This could be things like, talking to her about a hard decision she has to make, carrying groceries inside, bringing over dinner, or running an errand so she doesn’t have to.

Don’t minimize her concerns.
If she has a problem at work or with friends or family that you, personally, don’t think is a big deal, telling her not to worry is a little counterproductive. She’s already worrying and needs more from you. Instead, tell her that you support her. Often times, women aren’t necessarily looking for direct answers. They know what to do, but talking it out with someone they trust makes them feel a lot better.

Encourage her to follow her passions.
Early on in the relationship, it’s common for the two of you to spend a lot of time together—maybe, too much time. But as things progress and you grow together, you’ll also grow independently. It’s important to never let her talk herself out of pursuing her interests. If she wants to take an art class on Saturdays, but that’s the day you always go out to lunch, try to find a way to accomplish both. Or, let the art class win and reschedule. The last thing you want to do is stop her from enjoying things on her own.

Be courteous to her friends and family.
Chances are, your girlfriend has a lot of important people in her life and it will go a long way towards making her happy if you respect and enjoy them as much as she does. Sure, there may be friends or family members who aren’t your favorite people in the world, but being respectful to them and who they are in your girlfriend’s life is what a good boyfriend does.

Let her know she’s appreciated.
You don’t have to knock her down with compliments every other second, but if she does something fantastic—or if her presence simply makes you feel good—let her know you appreciate it. Relationships can be hard, and it’s always nice knowing your partner acknowledges the small things you do.

Don’t hide your feelings from her.
Even though societal roles are changing, it can still be tough for guys to open up about their emotions. It may be hard for you to talk about how you feel, but a wall of silence often makes things difficult for girlfriends who don’t know the best way to help and console you. If something is bothering you, you should let your girlfriend know and trust they’ll be able to keep things confidential if need be. Even if you give small hints, like “work was really intense today,” it’s a lot better than sulking in silence with your Xbox in the basement for hours without any kind of hint. The best relationships are open, and you shouldn’t be afraid to talk to her.

All in all, she may be your dream girl—but she’s a person first, who deserves love and respect. In order to keep things going great, make sure you do your part and make sure she’s just as satisfied in the relationship as you are. And remember, she fell for you because you’re you. So, don’t change up your personality now that things are official. 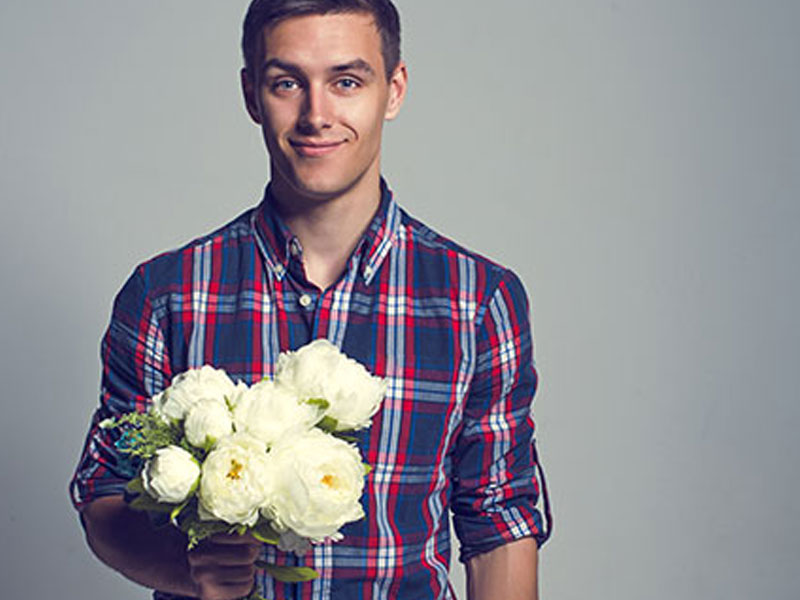