How to Flirt (Even If You’re Awkward or Shy) 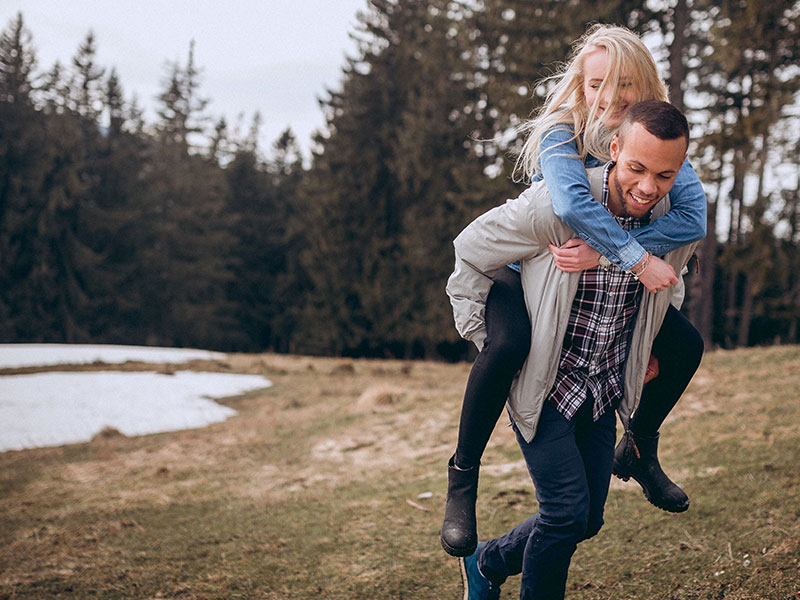 If you don’t know how to flirt in a way that actually gets you dates, you could be sabotaging your dating life without even realizing it. There are some people who seem to be natural flirts, as if they were born knowing how to do it, and others who have a harder time. But flirting is a skill that can be learned, and even if you think you’re just not good at it, you can be.

Here are a few expert approved tips on how to flirt that, regardless of your skill level or how awkward or shy you feel, anyone can try:

1. Smile
Probably one of the easiest tips NYC Wingwoman, Cher Hubsher gives singles is to smile. People who smile are seen as more approachable and fun to be around. So don’t underestimate it. If you see someone out and about who you’re interested in, smile at them. Even a shy person can do it and it could be the encouragement they need to come talk to you.

3. Ask questions.
Focus on asking things that show you’re paying attention and also intrigued. “This will make the person feel understood, which is a great way to start any relationship,” says Hubsher.

4. Touch them lightly.
When flirting, you can touch the person’s arm, elbow, or leg (if they’re sitting down). “This adds a sexual layer to the flirting mechanism without being overly forward. Just remember not to keep your hand there. Instead, use a light touch when laughing, getting attention, or making fun comments,” says Hubsher.

5. Dress to impress.
Look good, but also dress for the correct occasion. “If you’re going to coffee on your date, you do NOT want to wear a dress and heels or a suit if you’re a guy,” says Hubsher.

“If you’re a man who loves his chest, wear a fitted shirt. If you’re a woman who believes her best features is her lips, wear nice red lipstick,” advises Hubsher. “Show off the features that you feel attract potential partners.”

6. Don’t underestimate a good pickup line; just understand what a good one is.
“If you start a conversation with a smile and a compliment (that isn’t about her being hot) and isn’t about you immediately trying to close the deal, you might find that you actually get the number,” says Stef Safran, a matchmaking and dating expert.

Have a fun or cute way to break the ice can go a long way. Just don’t be creepy or overly sexual.

7. Don’t hang with a huge group of friends.
People feel less intimidated when you aren’t with a bunch of friends who can block them or hold your attention. “Consider being vulnerable and spending time alone when you want to flirt with someone at a party or when you’re out,” says Safran.

Part of flirting is making yourself available, so if you’re engaged with other people you aren’t going to be as engaged in a new person.

8. Focus your attention.
People are attracted to someone who seems to be interested in them, not all of the available singles in the room. If someone sees you trying to score with several people in the room, you’ll just get labeled a player.

Flirting may seem like a magical skill that other people have and you don’t, but the truth is that it’s all about letting the other person know you’re interested. You can smile, touch them lightly, lean in, listen intently, tell them you like them, or just pay attention to what they’re saying and be engaged in the moment you’re in.

Even if you’re shy, carrying on a conversation and smiling and laughing when something is funny, is definitely doable. So next time you’re out, put it to the test. You may just be surprised by how effective you are. Flirting How To Flirt With A Guy: 5 Essential Tips 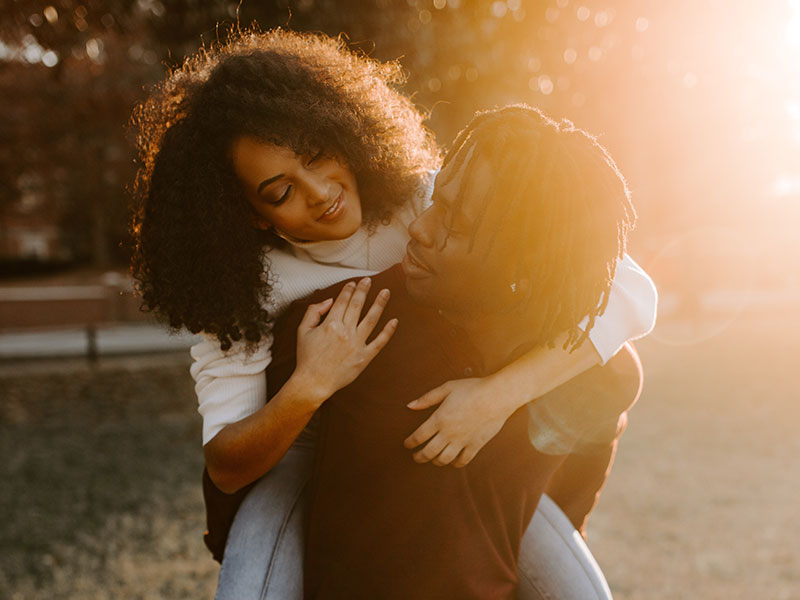 Flirting How to Be a More Natural Flirt