Home > Dating Advice > What It Means to Be a Serial Monogamist

What It Means to Be a Serial Monogamist 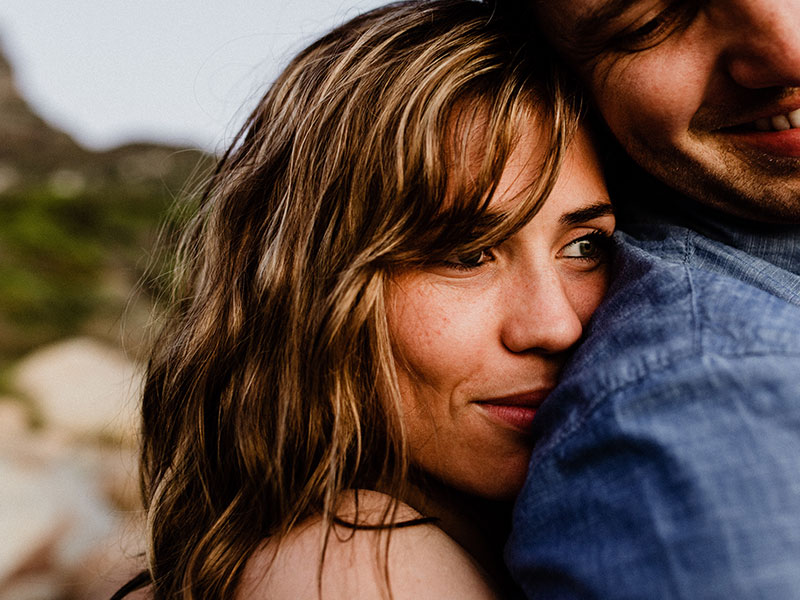 Not sure if this is you or not? Here are some of the key signs:

You hate dating.
Lots of people hate dating, but this is different. If you’re a serial monogamist, you’ll avoid dating at all costs, because you can’t even stand the idea of it. You want to be with one person in a relationship, and if you could you’d hit a button and skip right to that point.

It’s more than just enjoying being in a relationship, and the intimacy of it—you actually prefer it to dating.

You’re a die hard romantic.
You believe in love, and you love love. That’s nothing to be ashamed of. It’s your dream to be with one person for your whole life, and if you can’t imagine forever with the person you’re with, then you don’t bother sticking around to see what might happen.

This can be a good thing, because you’re thinking about your future, but the downside is that it’s difficult to know if someone’s going to be your forever person after being with them for just a few months.

You can tend to think every new person you meet is the one for you, but it fizzles out quickly, the next person comes along, and the cycle repeats itself.

You start relationships quickly.
If there was ever an opposite of a commitment phobe, it’s the serial monogamist. You guys love committing, so much so you’re guilty of doing it too soon before you’ve gotten a chance to really figure someone out, and get a sense of whether you’re compatible or not.

You might put labels on things too quickly, and jump into calling each other boyfriend and girlfriend; talking about marriage, and even kids. Before you know it, this person has become your whole world, and you might start to lose your identity in the process.

You’ve hardly ever been single.
Does the thought of being alone terrify you? Do you even remember what it feels like to be on your own? Do you have an irrational fear that you might die alone with cats?

If you’ve found yourself moving from one relationship to the next for most of your life, with little to no break in between, it’s likely you’re a serial monogamist.

You have a deep need to be with someone in order to feel complete, but it’s likely there’s a void within you’re trying to fill with someone else—and this can only be filled by you.

Having periods of time on your own is vital for working through your emotions, figuring out what you really want, and growing as an individual.

Dating more than one person is hard work for you.
Even the idea of dating multiple people at once stresses you out. You couldn’t have an affair if you tried (not that you want to), because you’d find it too difficult being involved with more than one person.

It’s not a bad thing to want to date just one person at a time. But at the beginning stage before you put a label on it, it can be a lot of fun (and a boost to your ego) to go on lots of dates with a variety of people. This helps expand your horizons, and give you lots of practice talking to new people, and flirting.

You couldn’t have a hookup if you tried.
Most people can say they’ve had a no strings attached hook-up at some point in their lives, which wasn’t meant to be anything more than that. Serial monogamists tend not to have had this experience, simply because they don’t want just a hook-up. They like having an emotional connection, and the stability and security of a relationship

And that’s okay. There’s no point in playing the game if you have no desire to. Do your thing.

You still talk about your exes in new relationships.
Serial monogamists tend to carry around the emotional baggage of past relationships into their next ones; and there’s usually been a lot of them.

You might still have an ex on your mind, and be comparing your new person to them, because for a period of time they totally consumed your life. But hoping someone new will help you heal from your past relationship is wishful thinking.

You need alone time for this. And maybe some ice cream.

Being a serial monogamous isn’t the worst thing in the world, but it’s worth looking into the reasons why you find it so hard being alone. Being in a healthy, happy relationship is a lot easier if you know how to be healthy and happy with yourself. If you’re too busy hopping from one love to the next, one serious relationship to another, you may be missing out on a building a relationship with yourself and having the tools you really need to make things work with someone you really care about.

Single Life Dating Meaning: The Definition of Dating and What It Really Means