In celebration of International Flirting Week and Valentine’s Day, Zoosk conducted a survey among more than 13,000 of its members around the world to gather their thoughts on flirting—why they do it, how they do it, and who does it best.

Says Robin Gorman Newman, founder of International Flirting Week: “As the Zoosk survey shows, many view flirting as fun even if they don’t want to date the person, but it’s also a way to jumpstart a relationship or rekindle romance.  In our busy lives, flirting can be a quick and effective way to remind your mate that you love and are excited by them.”

It’s a battle of the sexes!

Both men and women admit to flirting just for fun.

Biggest turn-off when it comes to flirting?

We all know it and they admit it: Italians are flirts! 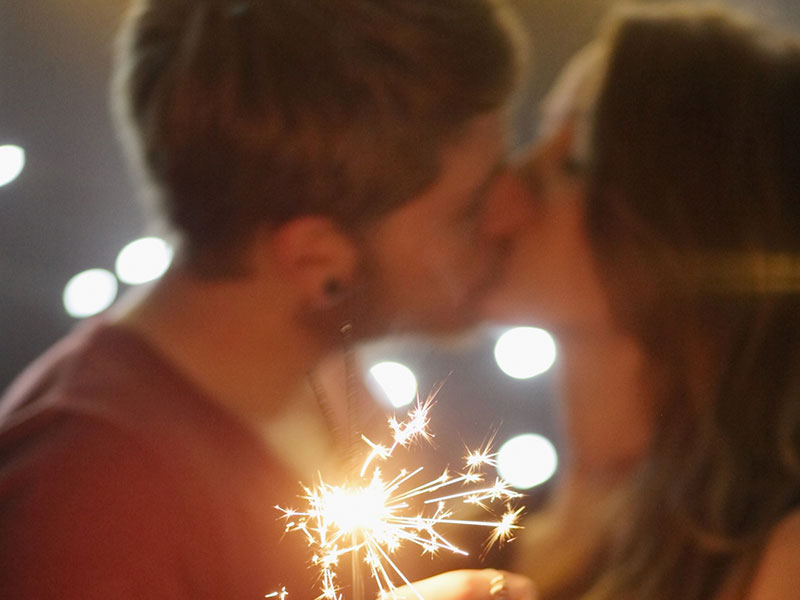