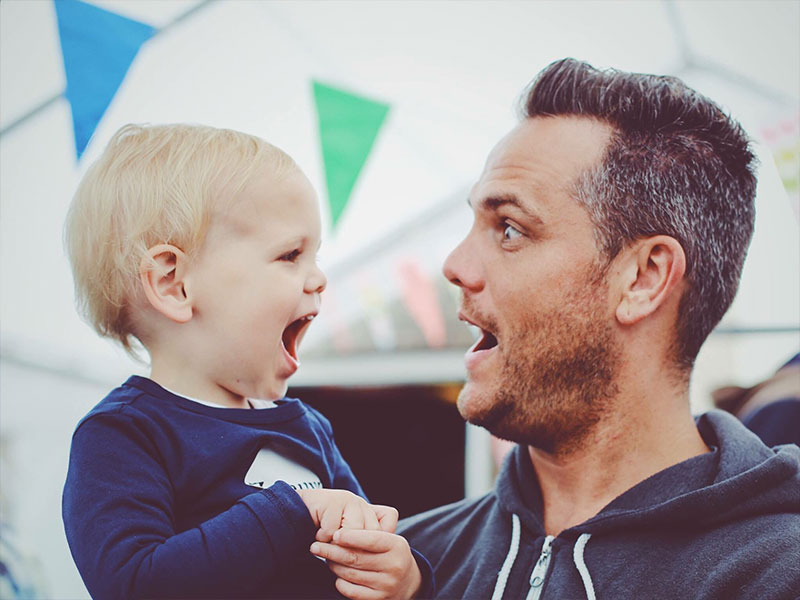 With Father’s Day right around the corner, we had dads on the mind this week and decided to take a quick look into how single dads do on the dating scene. And what we found? Well, Happy Father’s Day dads because as it turns out, women are very much attracted to responsible, caring men who know how to take care of their kids.

After surveying its members, the popular dating site Zoosk uncovered that 83 percent of single women are likely to date a single father. Nice!

Wondering why women find single dads so appealing? After asking single dads how they approach dating, we came up with a few conclusions:

1. Single dads are more discerning.
Rather than looking for just a pretty face, single dads want someone who can be a positive role model. In fact, 44 percent of men start evaluating their significant other’s parenting skills on or before the first date.

2. Single dads want to take it slow.
Single dads won’t risk their kids getting emotionally attached to a partner unless the relationship has a future. 43 percent of dads said they would only introduce their kids to their significant other when they know it’s serious.

Looking to snag a single dad this Father’s Day? Zoosk found that Houston, Los Angeles, New York, Chicago, and Miami are the best cities to find a single father, due to the percentages of single dads in these areas. So after you’re done letting your dad know how much you appreciate him, don’t forget to show a little love to all the single dads out there.

Meeting People How to Meet Single Women Without Being Creepy