Ah, to be single. The freedom, the possibility, the nonstop music montages of you and your friends skipping from cab, to bar, to dance club and back with nary a concern; somehow your hair is shinier, you skin is softer, and every stranger is not just a stranger, but a whole world of possibilities, and you have the freedom to explore every single one.

Just kidding. If you’re single right now, sure, there’s a chance that the picture painted above is accurate. But as much as we’d all love to be living in an Anna Kendrick movie, and while we all have fleeting moments of such a world, the fact is that we’re not always traipsing through the dating scene perfectly coiffed and independently minded.

Every single person at some point is not just single, they’re deeply single, an island of Cheeto dust and paper plates and comfy pants, or more likely, no pants at all, and not in a sexy way. Single people don’t make dinner because they have dinner dates every other night at restaurants that seem to exist solely to make a good first impression. Single single people don’t make dinner because they just take bites off a block of cheese while hovering over a People Magazine. Single people Netflix and Chill, but single single people give literal sense to the phrase, nestled under the warmth of their laptop, exhausting every show they’ve been meaning to watch, and then the shows they figure they may as well watch again, and then the B movies they don’t even care to see, but watch anyway because Netflix is now a substitute for human interaction. Single people memorize the best happy hours in their neighborhood, and single single people spend a lot of quality time with their pile of take out menus.

Some may look upon this scene with pity, but the truth is that being single single is deliciously indulgent, and one could argue, healthy. Like, super healthy. Benefits of super singledom include plenty of sleep, spending less money, and knocking things off your to do list that go long neglected when you’ve got social engagements tempting you. You wear less make up and have cleaner pores because of it. You read books, clean your bathroom, exfoliate, get really good at nail art, and fish out the stuff that fell behind your bed two months ago but was too hard to reach. And it IS good to give your scalp a break every once in a while!

Basically, bouts of deep singleness are like a reset button. You get to spend time with yourself, think about what you want, and when you do decided to grace the dating scene with your presence, you’re clear minded, refreshed, and your nail art is on point. No man is an island, but an island getaway every once in a while can be just what the doctor ordered. 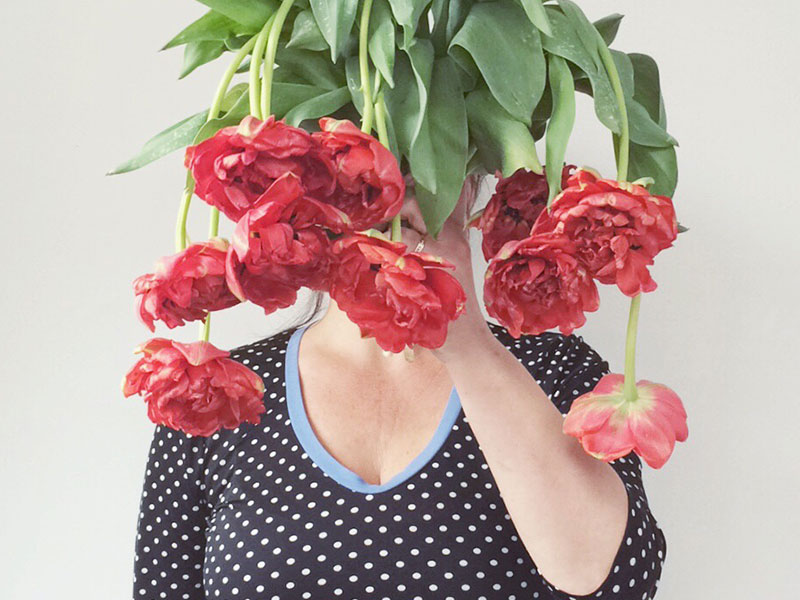 Single Life 7 Gifs About Being Single on Valentine’s Day