Being in a relationship is a wonderful thing. You have a best friend to experience life with whom you can talk to about anything. They’re there to support you through highs and lows, laugh with you on good days, and cheer you up on bad ones. But when the comforts of being in a relationship start to feel like burdens, it might indicate that you’re ready to live the single life again.

Every couple goes through rough patches. But when bad days start to feel like your norm, or your heart isn’t in it like it used to be, it could be time to end things. If you relate to these 10 signs, you might be ready to be single again.

2. You fight too much…
Everyone’s been there: the point of a relationship where every little thing, no matter how small, turns into an explosive argument. The fighting shouldn’t outweigh the loving. And if it does, and it doesn’t seem like it’s going to get any better, that’s a big red flag for your future together.

3. …or you’re not fighting enough for the right things.
It’s one thing to fight too much. And it’s another when you stop putting in the effort to fight for your relationship to work. When you feel yourself pulling back instead of trying to keep things going, it’s time to re-evaluate.

4. Your mind wanders more than it should.
It’s natural to ponder “what ifs” and be attracted to other people. But if you find yourself thinking about others often, perhaps in PG-13 or NSFW ways, it might be time to be single again.

6. You consciously flirt with other people—and like it.
If you’re in a relationship and constantly craving attention from other people—and giving it back to them in return—you want to be single. Rather than take things too far or embarrass your partner, just end the relationship. Then, you can be flirtatious to your heart’s content without hurting anyone’s feelings.

7. You miss certain freedoms of being single.
Even the happiest couples need their space from time to time. But when you seriously miss your free time, and would rather be alone than with your partner, it’s time to reconsider your relationship status.

8. It’s not fun anymore.
If your relationship is tiring you out and you don’t see it getting any better, it’s more than okay to end it. Yes, every couple goes through rough patches. But if it’s not fun anymore, and you tried your best, what’s the point?

9. You don’t see a future together.
Employ the Concert Ticket Test (that I just invented): If you wouldn’t buy tickets to a concert with your boyfriend or girlfriend that takes place three months from now, because you aren’t sure if you’ll still be together, it’s probably not going to last. If you don’t see a future with partner, why be in a relationship in the present? Prolonging the breakup will only do more harm than good.

10. You think about being single. A lot.
If the topic has weighed heavily on your mind, it’s for a reason.

Unfortunately, not every relationship will last forever. If it feels like you’ve done everything you could to make it work and it’s still not right, then it might be time to end it. 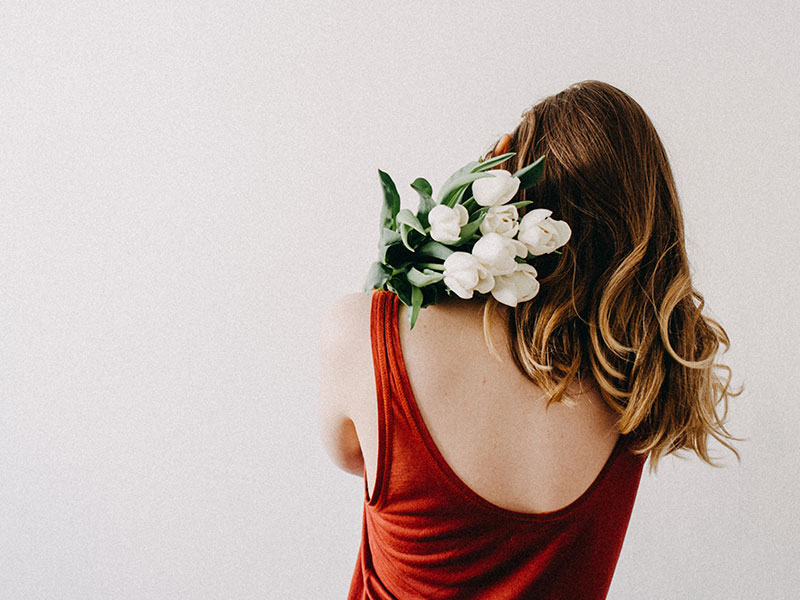