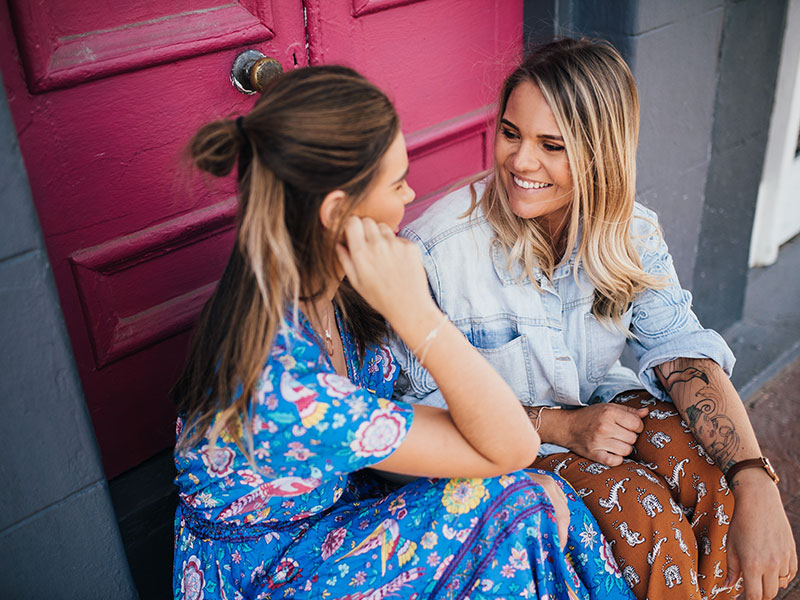 It can be intimidating for anyone to start a conversation with someone they don’t know well or to ask people when they’re free to hangout. But if you’re naturally shy, these small but crucial interactions can be especially tough.

Whether you were introverted since being a child or it happened later in adulthood, shyness is more common than you think. But when it comes to meeting new people. your shyness doesn’t have to hold you back.

So how do you let your personality shine despite your natural inclination to be quiet around people you don’t know well?

Here are a few ways to be more social that will get you into the practice of being outgoing, even if it doesn’t come naturally.

Join events or activities where people you have things in common with will be.
It’s much easier having a social life when you’re going to school or if you already have friends within your community/neighborhood. The fastest way to create that type of environment is by joining organizations where you can meet like-minded people. This could include going to yoga class, networking events, the gym, church, volunteering, a book club, cooking classes, etc. Think about which hobbies fit into your schedule and which ones you would enjoy the most.

Here’s a tip to remember: When you’re around people who are introverted, they may be relying on you to initiate the first conversation or invitation. Conversely, if you’re around people who are super outgoing and bubbly, all you have to do is be willing to say yes when they ask to hang out. There are two advantages of knowing both kinds of these personalities: introverted people show you who you are and force you to get out of your comfort zone and make the first move, and extroverted people show you an example of how you could be and do the work of making the first move.

Create small events with the people you’re close with.
Instead of thinking about the day that you become popular, with text messages and friend requests overflowing, start planning small events with people you see frequently. This could include your neighbors, coworkers, close friends/family members, or colleagues. You can also make the event specific to what you have in common with these people. Doing small events is the best way to gain confidence in talking to people you aren’t familiar with.

Change your expectations about what people might say.
Just like other social fears, such as public speaking, you may never feel 100% ready to meet new people. At first, you might be uncomfortable asking someone to hang out or even starting a conversation, but practice makes perfect. The best thing to remember is not to let the thought of someone saying “no, thank you” overwhelm you.

One way to get around it is to think, What’s the worst thing that they could say? No, that they’re too busy? No, that they’re not interested? By looking at it this way, you take back control of the situation and realize you won’t be that annoyed if things don’t go your way. Knowing that you’ll be content with however someone responds to your invite makes it much easier to deal with the fear of people ignoring or rejecting you.

Here are some additional ideas for social events that are convenient enough to put together:

Start small but talk with a goal in mind.
If you’re used to being by yourself then it may be more challenging to break away from being shy. The only formula from getting through the nervousness of talking to people is to practice doing it. Think about what you would want to say to someone before you say it out loud.

For example, if you feel comfortable giving a compliment to someone you want to hang out with, you could point out how much you like their clothing. Or you may notice that they’re wearing a hat from your favorite sports team. Both of these scenarios could be a great lead-in to start a conversation. The goal behind initiating small talk is that you feel the person out through your first interactions to see if they’re interesting in talking more and hanging out.

When going through these tips, think about the things that have drawn you to your closest friends and what advice, laughs, intimacy, or simple conversation you want to offer to the next group of people you meet. Being shy and wanting to be social is just a matter of stepping out there and giving it a consistent try. 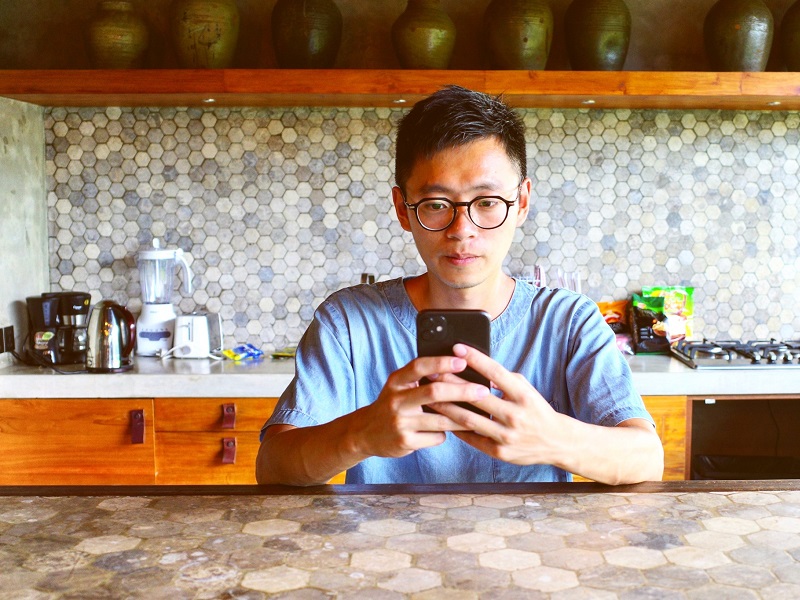