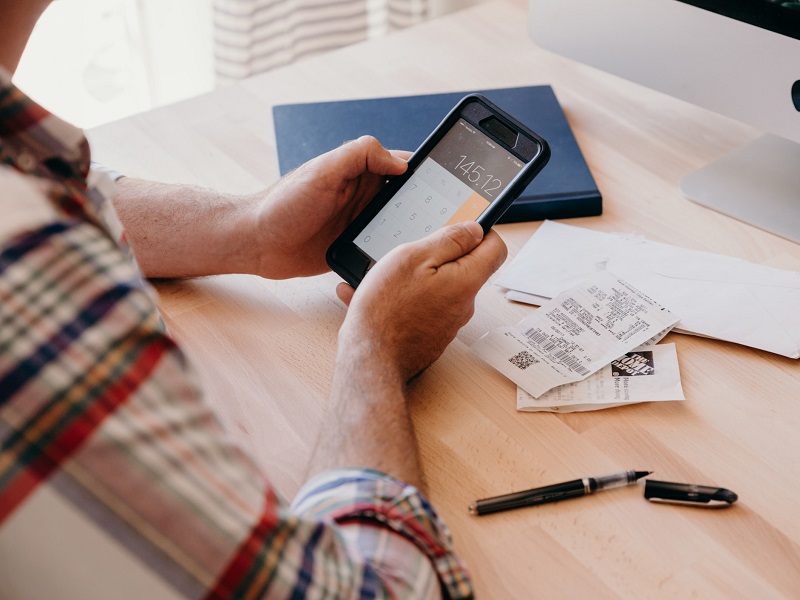 Most of us have heard of someone who has been fooled in an online dating scam, and that’s because scammers target people across all demographics on every dating platform out there.

The number of dating apps as well as user numbers continue to rise, which means scammers have a much larger net to cast.

Here are a few of the most common ways scammers will try and trick you on a dating site or app.

The falling hard scam
In this scam, you’ll find them falling fast and hard, in what seems to be a fairytale romance you only see in the movies.

They’ll rush to move things off the dating site by asking for your phone number, or connecting on social media. They’ll quickly initiate a date, only to flake out on you at the last minute. They might repeat this a couple times. Meanwhile, they’re scoping you out, testing your patience levels, and seeing how kind you are.

Finally, they’ll attempt to take advantage of your good nature by inventing an extreme situation which they need money for. Maybe their mother has gotten sick, or they’re working abroad and want to get home to see you, or their bag got stolen on the train.

Whatever you do, do not give money to anyone you haven’t met in person.

These will often try and redirect you off the dating site, or encourage you to give out credit card or bank account information—usually within minutes of connecting.

There’s also the risk of malware being installed on your computer or mobile device, which will attempt to steal your sensitive information.

Because they aren’t run by an actual human, they can be fairly easy to spot. Low resolution images, limited images or information, and sketchy conversation lines that don’t make much sense are all indications you might be talking to a bot.

If you do come across an online dating bot, stop your conversation immediately, and report them.

The oldie scam
The final type of common dating scam is when someone poses as an attractive young man or woman, and tries to prey on someone older, who is likely to be vulnerable or isolated.

Scammers will either get the victim to divulge sensitive information such as credit card details, or they’ll ask them to purchase expensive gifts for them. Then they’ll either commit fraud, or they’ll sell the gifts once receiving them.

Be wary when using dating sites, and remember—if it seems too good to be true, it probably is.

If you’re unsure, you can always search their profile photo in google and see what comes up. If their photo is accompanied by a different name elsewhere, they’re probably a scammer.

So, what should you be looking out for to protect yourself from being the victim of an online dating scam?

Red flags to look out for:

Scammers and bots will often have little to no information filled out in their profile or bio. They also tend to have just one or two photos, which may not be very clear. They also won’t link to any other accounts like Facebook or Instagram.

Scammers will do their best to move you off a dating app as quickly as possible, because then you’re less protected, and easier to contact whenever they want to reach you.

There’s no rush to move off a dating app—so beware of giving out your number or social media handles too quickly.

They might tell you they’ve been to college, yet their English seems poor. Or their profile picture may look different to how they describe themselves to you. Or their Facebook page may not add up with something they’ve told you.

These are all signs to look out for.

Nobody falls in love in five days.

Online scammers like to work quickly, so if someone is professing their undying love for you and you’ve only just connected with them, it’s highly likely you’re being manipulated.

Do they keep on saying how they want to meet you, but something always comes up at the last minute?

This is a red flag that the person you’re talking to is not who they claim they are, which is why they don’t want to meet you in person.

Often, they’ll give the excuse of working abroad, or being in the military to avoid meeting up.

Protect yourself online
The best thing to do is not reveal too much information about yourself to someone you’ve never met, and always be vigilant to scammers. Avoid sending intimate photos of yourself too, as these can often be used as blackmail to get money from you. It’s better to be extra cautious in these situations.

If you feel like the person you’re talking to isn’t who they say you are, cut off communication with them straight away and report them

Shani is a bestselling author, empowerment coach for women, and self-love advocate. She is the author of Bloom, The Babe Bible, Glow Getter, and Light Up Your Life; and her writing has been featured on many internationally recognized platforms including The Huffington Post, Thought Catalog, and Teen Vogue.

​In 2016 Shani founded The Glow Getter Tribe – a self-love & kindness movement which helps young girls & women worldwide feel happy, confident and beautiful starting from the inside, out.