What Does Ghosting Mean And What To Do When It Happens Getting ghosted hurts, no matter what. The hardest part might be the period of time when you’re confused and wondering what’s happening—and then there’s the moment you realize you’re being ghosted, which is even more confounding and hurtful.

What does ghosting mean, and what should you do when it happens to you? To begin with, know it’s part of the fabric of our modern dating life now, and it’s rare that you’ll find someone who it hasn’t happened to. You’re not alone in this experience.

What does ghosting mean?

Ghosting is actually in the dictionary now, that’s how common it is. It’s defined as “the practice of ending a personal relationship with someone by suddenly and without explanation withdrawing from all communication”.

Ghosting can occur in any stage of a relationship, although it feels more cruel the longer and more intimate the relationship has been. You met on an app, texted for a week, made plans to meet up, and then never heard from them again? That’s being ghosted.

However, ghosting can also look like this: you’ve been dating for over a month and think things are going well until they stop responding to your texts and block you on social media. Some people have ghosted out of years-long relationships.

Ultimately, it’s a coward’s move to ghost, but it’s a little more understandable when the relationship is still in its early stages. The degree of cruelty certainly changes depending on the situation, but we can all agree that it’s awful to experience in any form.

How can you tell if you’ve been ghosted?

Now, that doesn’t mean you need to send a text asking “ARE YOU GHOSTING ME?!” (as tempting as that might be). But you can ask about it in a less frantic way by saying something like “Hey, I’ve noticed you haven’t been responding to my texts lately. Everything okay?”.

If you receive no response to that kind of a message, it’s a safe bet that you’re dealing with a ghosting situation. So what does ghosting mean? Basically someone just disappearing out of the blue.

What should you do if you’re being ghosted?

If you’ve already reached out once and received no response, you have a few choices. You can cut your losses and write them off as a potential partner. Unless they’ve got a really compelling excuse, there’s no reason to treat people that way, and it’s a sign you don’t want them as a partner anyway.

Someone who leaves you hanging that long is showing you they’re not dependable, and that’s not an ideal look for a potential relationship. If you’re really feeling like burning all the bridges, you can send them this helpful piece on ways to avoid ghosting others in the future. Consider it a public service to the people they might ghost in the future.

If you’d like to extend an olive branch and give them the opportunity to both explain themselves and make a more graceful exit from your life, you can send a message that lets them off the hook. “Hey, I’ve noticed you haven’t been responding, so I want to say that if you’re not interested in continuing this, that’s okay – I’d just like to know what’s up on your end”.

This gives them the opportunity to respond with honesty, rather than hiding behind a wall of silence.

How do you get over being ghosted?

Make these words your mantra: it’s not about you. It’s not about you, at all! The way someone else decides to treat you says more about them than it does about you. If someone is going to cut off contact because they’re too lazy to say “I’m not feeling this,” there’s nothing you could have done differently to convince them to be more mature about it.

You’re not a terrible catch just because one person doesn’t want to date you, and you’re not a failure at relationships if one ends in ghosting. It’s important to remember that the way someone else chooses to interact with you is not a reflection of your inherent worth as a person. It doesn’t make you unlovable or undateable.

It just means that you’ve been unlucky in this particular circumstance, but you don’t need to let that weigh you down. Try to remind yourself that your value doesn’t come from the way others let their issues affect how they treat you. And now, you know how to handle it if it happens again.

So, what does ghosting mean? All it means is that someone else has communication issues and you’ve been the unfortunate recipient of it. And you can walk away with your head held high, knowing you still get to choose to treat people well. Let go gracefully, and move on to better things. 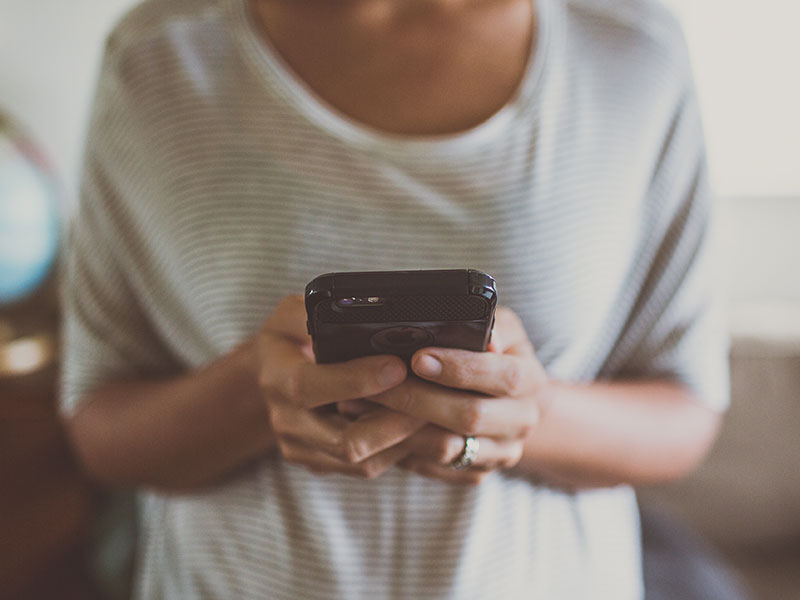