If you didn’t already know, men love it when women make the first move. In a recent survey of over 3,000 men on the online dating site and app Zoosk, 96% said they prefer it when a woman messages them first on a dating app. And what guy wouldn’t? When a woman approaches the guy first, it takes the pressure off of him and let’s him know she’s interested. But if you’re a woman trying to make the first move and message a man online, it’s hard to know what to say.

Writing a first dating message can be tough, for a man or a woman, so we cut right to the chase and asked those same 3,000+ guys what they like to see in an online dating message.

Here’s what we found:

1. Just say hi.
The truth is, most men are pretty easy. The majority of men said the best way to start a conversation with them online is to just say hi. Because men get fewer messages than women, and are usually the first to pursue a conversation, any woman who takes the time to reach out first is already going to stand out. Because of that, even a simple hello can go a long way.

2. Tell him what you like about his profile.
After saying hi, the second thing men said they want to hear is something about what you liked about him or what about him stood out to you. Did you like that he’s a big reader? Or recognize a location in one of his photos? Letting him know the little things about his profile or photos that drew your eye can be a great way to start a conversation while also giving him a small compliment.

3. Talk about yourself.
No really. Believe it or not, men listed sharing something about yourself as one of the top ways to break the ice while online dating. Maybe you’re new to the area, love baseball games, or are a total foodie—talking about the interesting things about yourself that can lead to a longer conversation can be a great way to start things off.

So there you have it, three ways to break the ice with a man that aren’t very hard at all. Next time you find yourself interested in a guy but at a loss for what to say, consider what they’d like to hear. You may be surprised how easy it is to get thing rolling. 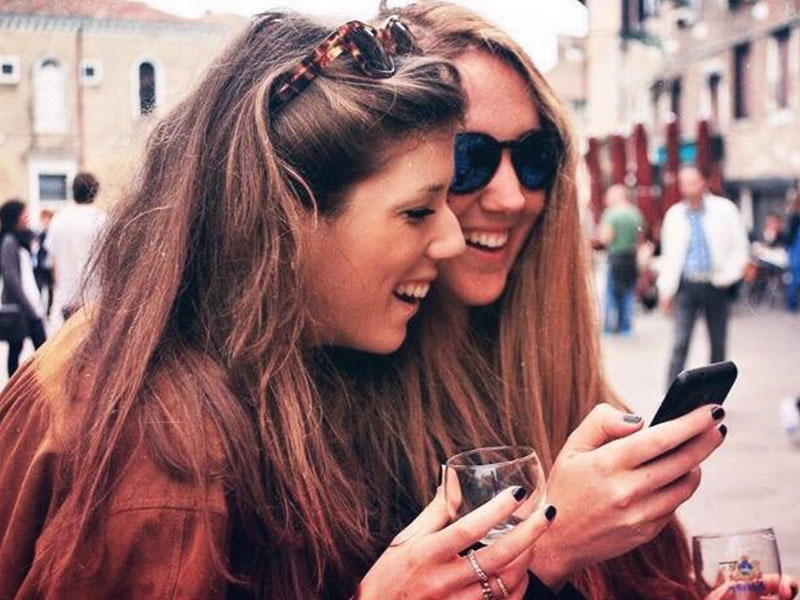 Online Dating First Message How to Talk to Women Online