7 Things You Should Know About Senior Dating 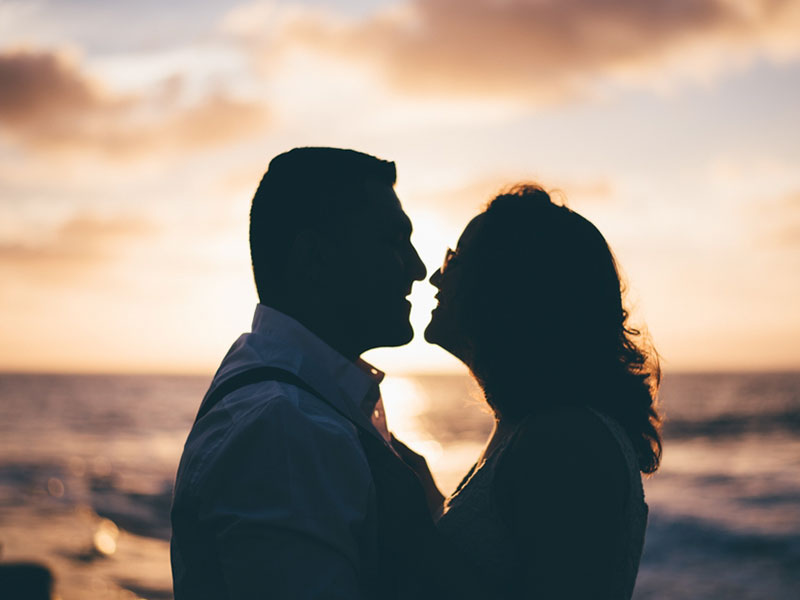 Can we tell you a secret? Dating is intimidating at every age. But it can also be fun, adventurous, and incredibly rewarding. Especially senior dating. Make no mistake: Dating is not just for young people. Dating is very common among adults who are older. If you’re considering getting back in the dating game, you absolutely should!

Before you make an online profile or start hitting the closest bar, here are seven things to know about dating when you’re older.

1. You’re not alone!
The media paints a picture of online dating as a young person’s game. But in reality, there are many senior citizens looking for love and companionship online. If you’re thinking about trying online dating, don’t let the idea that it’s all young people stop you. There are plenty of people who meet your criteria just waiting for a message from you.

2. First dates are different than they used to be— but that’s a good thing.
You’re not a first-time dater. It may have been a while since you’ve been on a date, but, chances are, you’re not new to romance and relationships. Which means you’ll be able to tell if you’ll hit it off with someone pretty quickly. There’s more honesty, less games, and fewer mixed signals when you’re dating . And being able to assert what you want and what you don’t want is a great feeling.

3. Age doesn’t matter as much.
When you were in your twenties and thirties, dating someone a few years your junior or senior felt like a BIG deal. Many young people still dismiss potentially great matches because they’re turned off by the idea of an age difference. But the older you get, the less age matters. Embrace it—it’s incredibly freeing.

4. Looks matter, but not in the same way.
Ask any young person what the most important part of someone’s online dating profile is, and we guarantee they’ll all say the game thing: their picture. But much like age, looks don’t matter in the same way. Sure, older daters still want to find someone who’s attractive, but they also know that there’s more to someone than their appearance. Looks still matter, but appearance isn’t the top priority, and it’s rarely a deal-breaker.

5. There are online dating sites and services specifically for you.
These days, you can find an online dating app tailored to just about any type of lifestyle, interest, or hobby. And the same goes for older people who are dating. There are apps and matchmaking services that cater to helping seniors find love, romance, and partnership. That said, you’ll find older daters on just about every online dating app and platform. Like we said before, there are more people out there dating than you think!

6. Your priorities might be different.
Younger daters focus on things like chemistry and common interests. And while those are still important things to look for, most people who are dating over 50 or 60 are more interested in other qualities. Like someone they can have a great time with. Many may not even be looking for marriage, just companionship. The more you date as a senior, the more you may realize that your priorities have changed. And if they have, that’s ok.

7. Be prepared for the return of your inner teenager.
It may have been a while since you were last out in the dating world. And even though some things have changed, one thing hasn’t: Firsts are still as exciting as ever. Remember the heart-pounding excitement of firsts? First phone calls, first dates, first kisses. When you’re dating in your older years, you’ll get to experience the rush of firsts all over again. If you find yourself blushing, grinning, or fighting back butterflies, don’t worry—those are all great signs!

See? So called ‘senior dating’ isn’t like dating was when you were younger, it’s even better.