3 Times Breaking Up Over Text Is Completely Ok 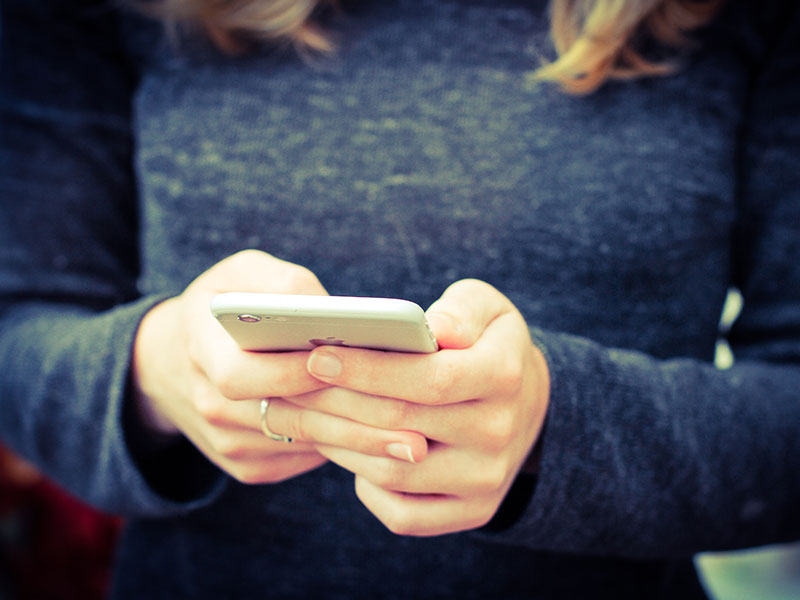 It may be the easiest way to call things off, but let’s be completely honest: it’s almost always not okay to break up over text. It’s often considered the coward’s way out. Someone breaks up with someone over text when they’re too afraid to deal with their ex’s reaction. They don’t want to hear them cry or they’re afraid they won’t be able to go through with it if they have to see them break down. Eight times out of 10, you should break up with someone face-to-face, so you can say your piece and they can say theirs. Or, at the very least, you both can say your last goodbyes.

But there are a few times when breaking up over text may just be the best thing to do. Ending a relationship is hard no matter what, but there are a few instances where it will help you do the right thing if you make it easier on yourself.

If Your Partner is a Gaslighter

Gaslighting is when someone manipulates a person into believing that what they think isn’t true, leading them to question their own memory or even sanity. It’s a form of emotional abuse. If you’re afraid that your partner has been gaslighting you, breaking up is the right thing to do. And breaking up over text may be necessary. Manipulators are going to do what they do best. If you see your partner in person or talk to them on the phone, you might be subjecting yourself to manipulation. You try to tell them why you’re breaking up with them and your partner tells you that it never happened. That you were the one who caused the problem. That they tried to help you and you made things worse.

It’s hard to not give into gaslighting. It’s a very dangerous thing. It gets under your skin and in your head. It can make you more submissive because you start to doubt your own experiences and memories. You start to rely more on your partner to tell you what’s what. And if your partner is telling you that they were the perfect partner and you’re causing all the problems, you just might believe it and stay with them, while also unconsciously attempting to become the partner that they want. Break up with a gaslighter over text. And then block them and don’t engage.

It’s hard to say goodbye. Even in the unhealthiest relationship, it’s hard to breakup. No one wants to do it. But sometimes you just know it has to happen. And yet you find yourself thinking about your partner, thinking about how much you need them. You feel insecure and you cling to your partner. But you know that both of you haven’t been happy for a long time.

You know that if you see your partner face to face or you hear their voice, you’re going to cave. Maybe you’ve even tried a few times before but couldn’t do it. The best thing to do would be to push through and still try to talk to them face-to-face. But texting is a valid option in this case, especially if you don’t know how long it’s going to take to for you to work up the nerve to break up in person. It’s better to break up now than string them along for any longer.

If Your Partner Could Turn Violent

This is a situation where texting can be very important to use. If your partner has been physically violent to you at any point in the past, do not try to break up with them face-to-face. Even over the phone might be hard, particularly if they are yellers.

Even if your partner was only violent once and was ashamed about it, stick to breaking up over text. Abusers are often apologetic after the fact and it doesn’t lessen the fact that this person did hurt you. Do not allow yourself to be put in that situation again. Get to a safe place, ideally with other people who you trust around you, and send the break up text. Whether they seem angry or not, do not tell them where you are. And just as you would with an emotional abuser, block the number and do not allow them to contact you again.

While texting as a form of breakup is typically frowned upon, there are some situations where it’s the safer option. Don’t be afraid to put your safety above social customs. 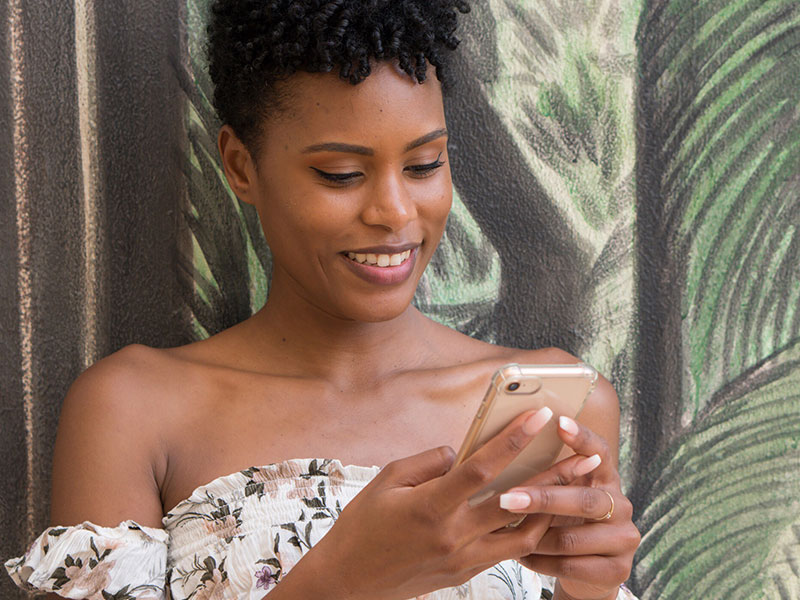 Dating Advice For Women Should I Text Him First? 3 Times You Should and 3 You Shouldn’t 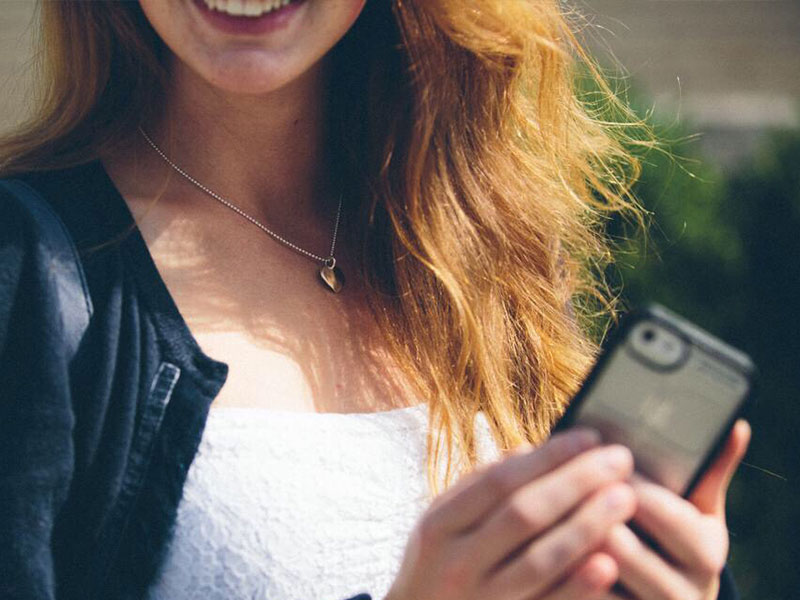 Texting 9 Flirty Text Mistakes to Avoid at All Costs