Home > Relationship Advice > Breaking Up Tips > Can’t Stop Thinking About Him? Here’s What to Do

Can’t Stop Thinking About Him? Here’s What to Do 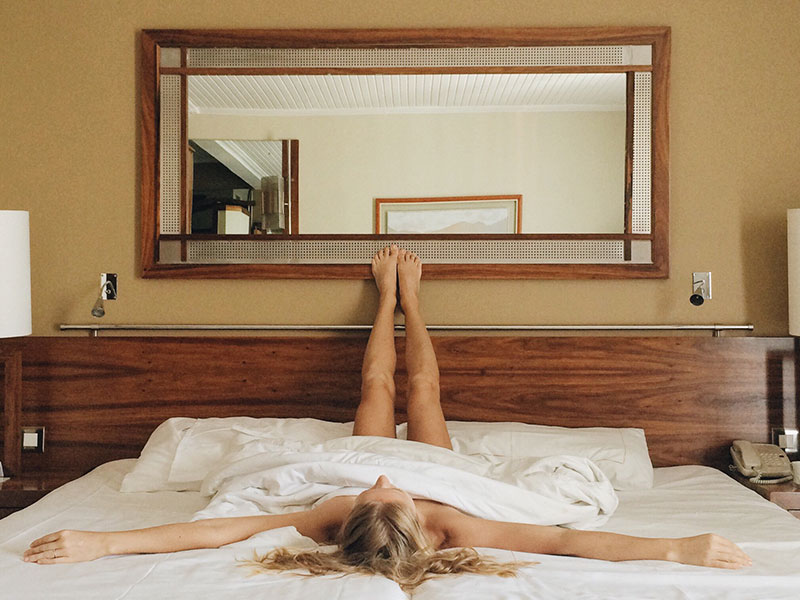 Breakups are hard enough as is. Once it’s officially over, that should be it, right? If only it were so easy. Even after you know it’s over, it usually takes your head and heart extra time to process the breakup, which is why you’ll find yourself thinking about your ex even when you don’t want to.

While it’s important to reflect on your relationship after the breakup, it’s not good to dwell. There’s a difference between thinking about how to be a better girlfriend in the future and obsessing over your ex’s new habits. Fortunately, there are things you can do to actively stop your brain from reminding you about him, so you can move on with your life. If you need to get him out of your head, do these six simple things.

Let it happen for a little bit.
Hear me out: What do you do when there’s a song stuck in your head?  Listen to it. If you permit yourself to think about your ex, you might be able to get him out of your head. Give yourself some time—five minutes, 30 minutes, an hour—and sit and really think about him. Let your mind drift. Take inventory of all the mistakes, regrets, and what-ifs you can muster. When the time is up, let them go.

Block them on social media.
When you can’t stop thinking about someone, inevitably you’ll invade their Facebook profile or Instagram page, overanalyzing each and every post. Rather than wondering who that girl in his photo is or where it was taken, mute or block him. Removing the temptation is the first step of moving on.

Try mindful breathing meditation.
Instead of focusing on your ex, follow your breathing. Find a comfortable position, set a timer for 10 minutes and pay close attention to each breath. Each time your mind strays, take a deep breath and refocus yourself. Don’t worry, it gets easier with practice. Part of meditation is about letting go of stray thoughts in favor of mindfulness. It won’t make the intrusive thoughts about your boyfriend stop, but it’ll make letting go easier.

Spend time with people you love.
When you’re feeling down, who cheers you up better than your best friends? Your friends know what you’re going through and want to help. So, take them up on offers to grab dinner, go to the gym, walk in the park, binge movies together, or sit around and have of glass of wine in your sweats. Spending time with people you love will remind you that people still have your back.

Think of something else.
No, really—it is that simple. Your brain can only focus on one thing at a time, so the next time you’re stuck on him think about literally anything that isn’t your ex. Pick up a book, do a crossword puzzle, or watch some stand-up comedy. Distraction is a powerful tool for getting over a particularly hard breakup.

Don’t be hard on yourself.
Thinking about your ex is a vicious cycle. When he pops into your head, you hurt initially remembering the details of the breakup, then once you’ve spent enough time dwelling on it you’re hurt even when you realize you can’t get him out of your head. It’s normal to feel hurt. Allow yourself that. If for whatever reason you can’t get him out of your head, forgive yourself. Getting mad at yourself won’t serve anybody. You’re only human, and sometimes you can’t control where your mind wanders. Accepting yourself is an important part of getting past it.

We’ve all had days (or months) where we can’t stop thinking about our ex. The next time you can’t get him out of your head, remember these tips to shake him out of there. Soon, he’ll be a distant memory. 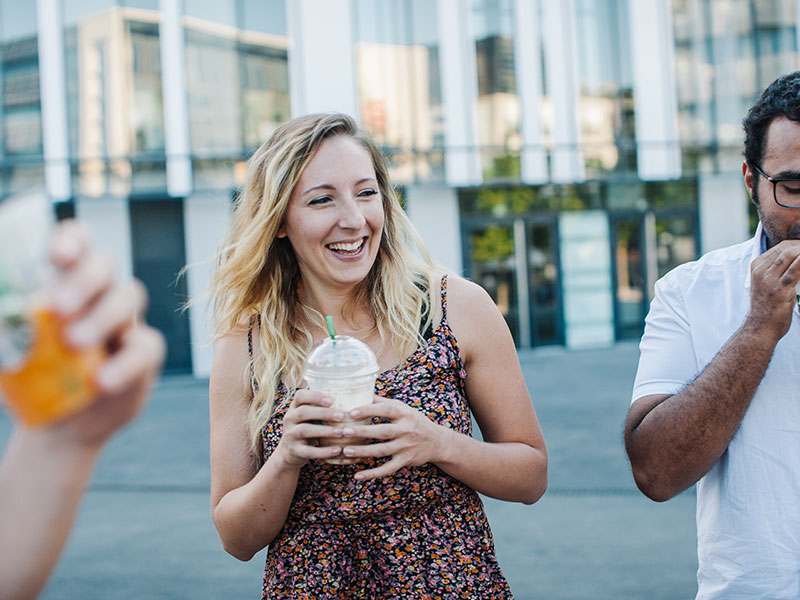 Moving On How to Stop Thinking About Someone and Move On

Dating Advice For Women How to Make Him Want You: 10 Ways to Really Turn Him On