Home > Relationship Advice > Healthy Relationships > How Often Do Couples Have Sex: Is There a Norm?

How Often Do Couples Have Sex: Is There a Norm?

Are you wondering how often do couples have sex? When it comes to sex, people tend to fudge the numbers. Penis size gets inflated, the number of lifetime partners is edited up or down, and how long a sex session lasts can be way exaggerated. For some reason, some of us believe how often we have sex is a measure of how successful our relationship is.

In relationships and marriages, we accept the frequency will likely go down as time goes on. But we still feel ashamed talking about it, especially with our friends, who are likely going through the same thing. So it’s normal to be wondering what the real answer to this question is.

So, How Often Do Couples Have Sex for Real?

When it comes to how often couples have sex, science actually has an accurate idea. The average adult has sex around 54 times a year—or about once a week, according to a study published in the Archives of Sexual Behavior.

Another study linked the frequency of sex to happiness. Researchers writing in Social Psychological and Personality Science found that couples who have sex at least once a week are happier with their relationship than those who get it on less often.

That second study also found that having sex one or more times a week does not affect your well-being any further, so it’s not like hitting the sheets all the time is going to make you OD on happy hormones.

“Couples often make the mistake of shooting for some number in order to feel okay about their sex life,” Raffi Bilek, a couples counselor and the director of the Baltimore Therapy Center. “The truth is that whatever is comfortable for you and your partner is your normal. You don’t need to be having sex anymore or less than you’d like.”

When couples stop having sex, their relationships become vulnerable to anger, detachment, infidelity and, ultimately, divorce. After all, a couple’s sex life is affected by so many different factors: age, lifestyle, each partner’s health and natural libido and, of course, the quality of their overall relationship, to name just a few

But when you stop focusing on the numbers, you realize that a lot of factors affect how often a couple gets it on. Your ages, values, lifestyle, innate sex drive, health, and, most of all, the quality of your relationship.

While there may be a scientific average of how often couples have sex, there really is no norm, as everyone is different. The more you talk about it with your partner, the better idea you have as to what is normal for you.

When There’s Something to Worry About

You can end up in a place where you and your partner don’t agree on what’s comfortable in terms of frequency. So if you and your partner aren’t in sync when it comes to how often you rock the mattress, the first line of assessment and treatment is to focus on your relationship.

Talk about what’s going on, open up about your needs and fantasies, and don’t judge each other. Couples need verbal and psychological intimacy before they can have sexual intimacy.

How to Sync Your Sex Drives

If you’re concerned about the frequency with which you’re having sex, understand that no couple’s willingness for sex at any given timelines up perfectly. The key is how well a couple negotiates the times when one initiates and the other refuses. As with every issue in a relationship, sex, and the frequency at which you have it requires compromise.

At first, it might mean scheduling sex and making the time that leads up to the sex more intimate. Hug each other each day, exercise to increase your testosterone levels, and turn off distractions, like the computer and TV.

If you’re still having problems with being able to engage in intimacy, seeing a sex therapist may really help you and your partner land on the same page!

We have a nearly pathological belief as a society that there’s a certain amount of sex that we should be having, and very few examples of happy couples who just don’t feel like 48 minutes of foreplay on a Tuesday night, but who still love each other.

Men, especially, are expected to exist in a permanent state of arousal, and additionally that the frequency with which they get laid somehow directly correlates to their masculinity.

For women, there’s a not-unrelated pressure to “satisfy” their partner sexually, lest they go looking elsewhere, almost as if it’s part of a job description. We’re all chasing some fictionalized sex quota—one that none of us are meeting, but that we’re sure other people are.

Rather than worry about how often couples have sex, we should concentrate on our own wants and needs. Remember sex is supposed to be fun, not stressful. The less we stress, the better it will be in the long run. 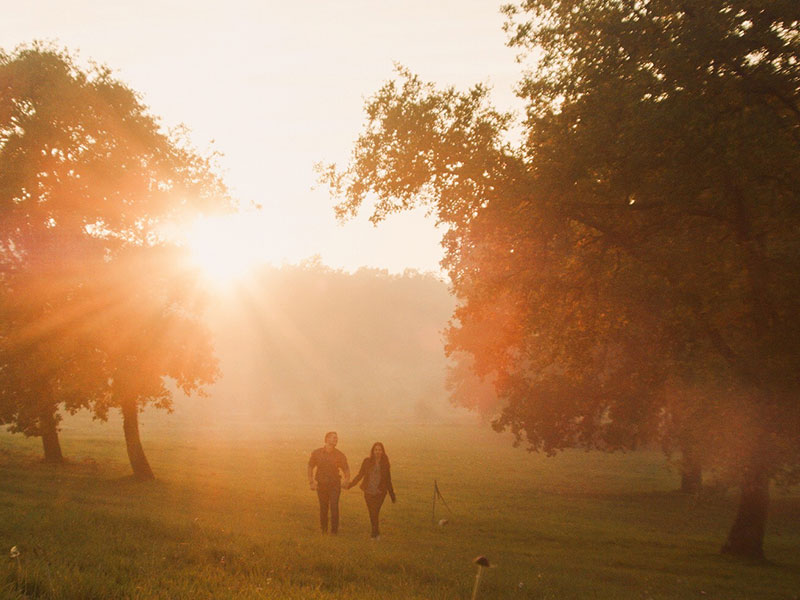 Love 4 Unlikely Couples Who Made Their Love Work 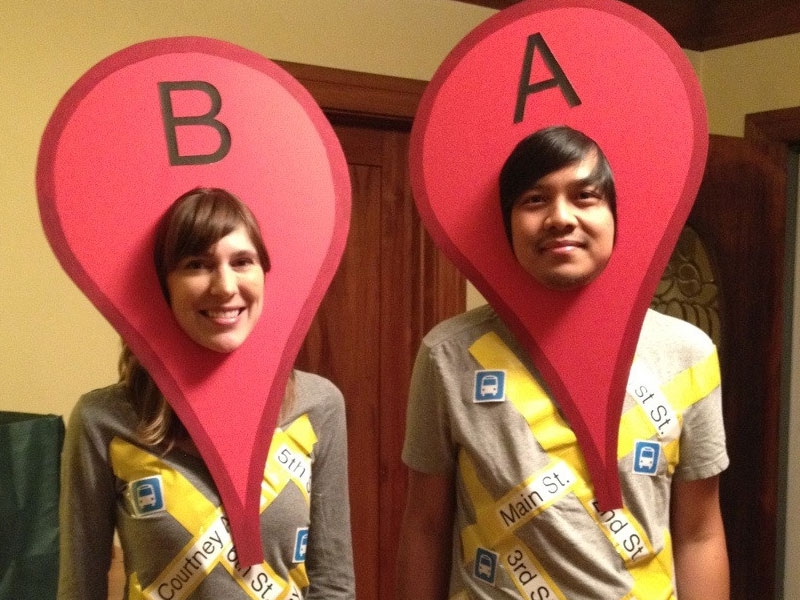