Home > Relationship Advice > Healthy Relationships > Ready for a Better Sex Life? Let Your Partner Do THIS

Ready for a Better Sex Life? Let Your Partner Do THIS

Forget foreplay. Want to turn your girlfriend on? Let her sleep.

We all know how important sleep is for our body and mind. But, it also does our sex lives good. A recent study out of the University of Michigan finds that womn who receive an additional hour of sleep each night were 14% more likely to engage in sexual activity with their partners the next day.

For the study, researchers had nearly 200 college-aged women record their sleep for 14 consecutive days and report whether they engaged in sexual activity the next day. Results showed that the longer the sleep time, the greater the sexual desire the next day.

It’s not known how lack of sleep might affect sexual desire, says researcher and study author, David Kalmbach. However, it is not simply due to changes in mood. Kalmbach notes that previous studies have shown that sleep can affect hormone levels, which may cause changes in desire and arousal.

This is not surprising to sleep expert and author, Dr. Matthew Edlund. When men are in REM sleep, testosterone levels rise, which stimulates arousal. This may partly explain why female sexual interest increases with better sleep. “Both men and woman get their longest REM period just before waking up,” says Edlund. Perhaps that is also why many couples admit to enjoying morning sex the most.

There may also be a correlation with dreams and sex. While we enjoy the physical aspect of sex, it is still predominately a brain event. “Much of sex engages fantasy. For many, understanding of fantasy begins early in life through dreams. And dreams, of course, can lead to imaginative sexual activity. Lots of people obtain sexual interest and sexual ideas from their dreams,” says Edlund.

Whether you’re a man or a woman, skimping on sleep makes it more difficult to feel turned on or interested in sex: “The message is that sleep is important for many areas of our daily living. Good sleep has been shown to improve mood, energy, concentration, overall health and, now, sexual desire and arousal,” says Kalmbach.

If the women in the study who reported a higher sexual desire averaged 7 hours and 22 minutes of sleep a night, just imagine what 8+ hours could do for you in the bedroom! 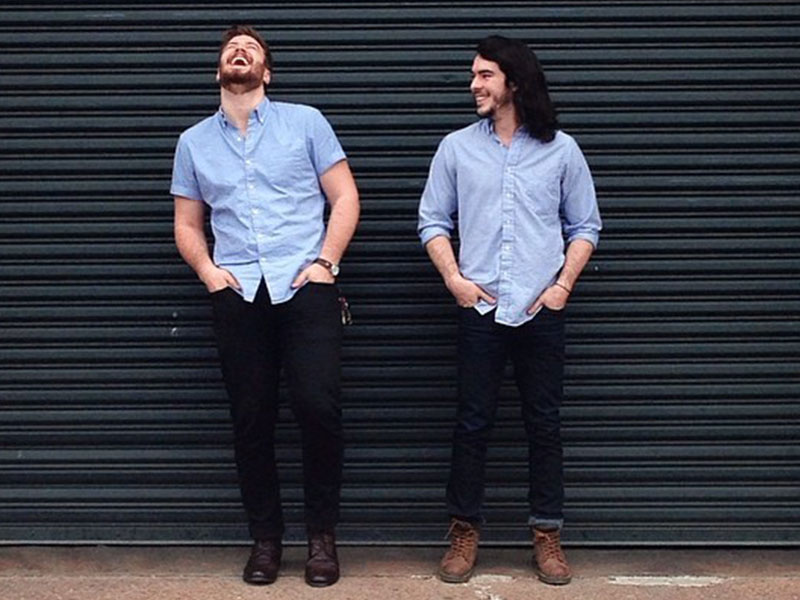 Relationship Stages Should You Wait? When To Have Sex With A New Partner