5 Scientific Facts That Prove Being Single Is Pretty Great 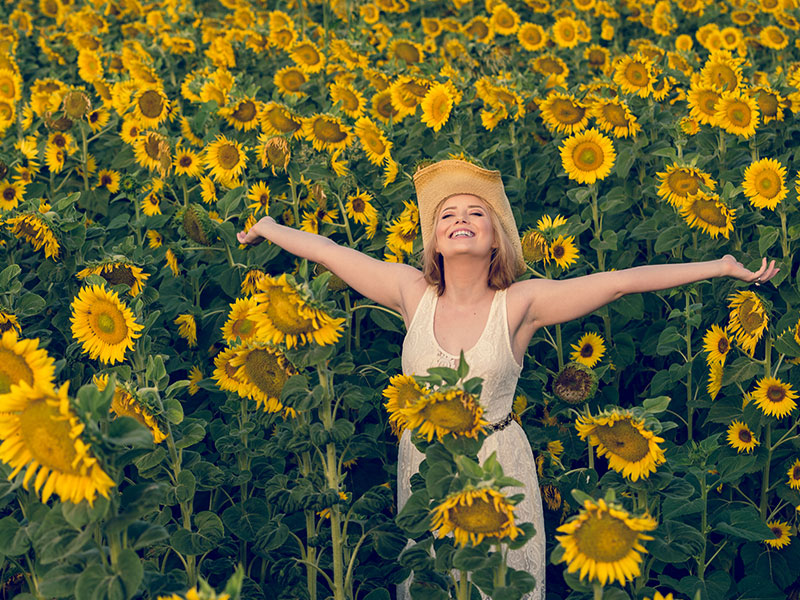 While coupling up is pretty sweet, there’s definitely not anything wrong with being single. Being with a special someone may make you feel that tingly sensation inside, but being single and independent can be just as fulfilling. And as it turns out, according to a few recent studies, sometimes being single can be more beneficial for your health and mental well-being.

Learning to live by yourself is an important stage in life, so I did some research and found some of the main benefits to staying single for a while.

Better Health and Fitness
People who aren’t in relationships or married have more time to exercise. In a study done by Psychology Today, single people and divorcee’s are more prone to work on their fitness than their married counterparts, although the divorcees tended to exercise a little less than the singles. Women who are single are also more prone to have better overall health and spend fewer days in. In addition, single men were less likely than any other marital status to experience heart disease.

Better Sleep
Though snuggling and having a cuddle buddy is nice, there’s nothing more refreshing than a good night’s sleep. We’ve all had restless nights in bed before, but it’s the worst when you’re trying to sleep and your partner keeps waking you up in the middle of the night. People suffer from a myriad of different sleep disorders, or things that just keep them up at night, but if you’re single you don’t have to worry about any of that. You can just get your required 8 hours and hit that snooze button as many times as you want without a care in the world.

Less Money Problems
People who are single also have less debt than people in relationships. Though having money doesn’t directly translate to better a life or well-being, not having the strains of financial burdens is an obvious plus for your health and psyche. According to a study done in 2015, the average cost of raising a child from birth to the age of 17 was $233,610, which was 3% higher than the year before. The baffling thing about this statistic is that it doesn’t even factor or track payments for college so these numbers have the potential to skyrocket even further. Now, not every couple will have a child, but even a hypothetical extra couple hundred thousand in both partners pockets can definitely be a good thing.

Better Relationships
Better relationships you say? How? People who are single tend to have better relationships with the people around them. Instead of being constantly attached at the hip with their counterpart, single people have time to interact with all their other loved ones including friends, parents, siblings, coworkers, and even neighbors. Studies show that single people are better at maintaining friendships and relationships, so even if you don’t have a significant other around, you’ve still have people to help and support you.

Better Self-knowledge
Instead of spending a huge amount of time thinking about and developing a relationship with another person, studies show that people who are single have a better sense of self. Being in a relationship requires a lot of time and effort because you’re not just looking out for yourself, but for the other person too. When you’re single, you just have yourself to worry about so you’re forced to become independent and do what you want to do.

So if you haven’t coupled up yet, don’t worry about it. There are a lot of pluses to living the single life that will stay with you for a long time. 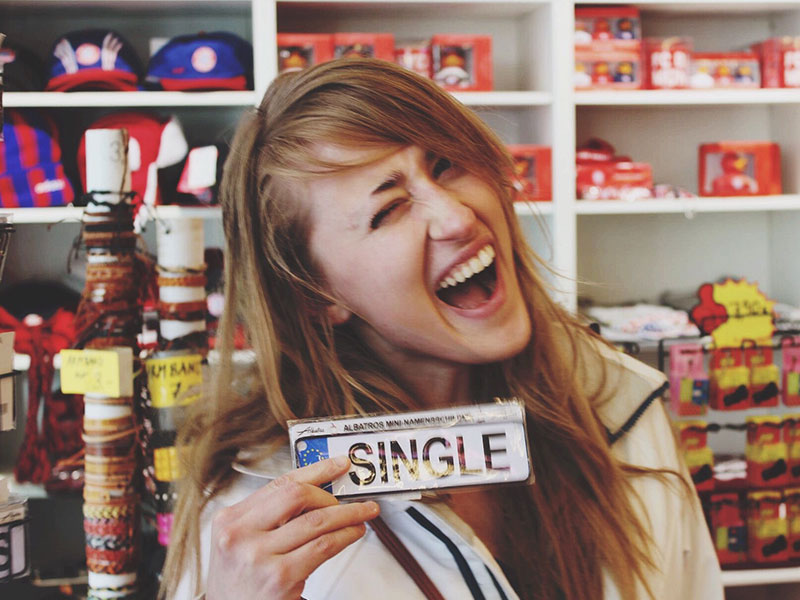