Ben and Jen Spending the Holidays Together? 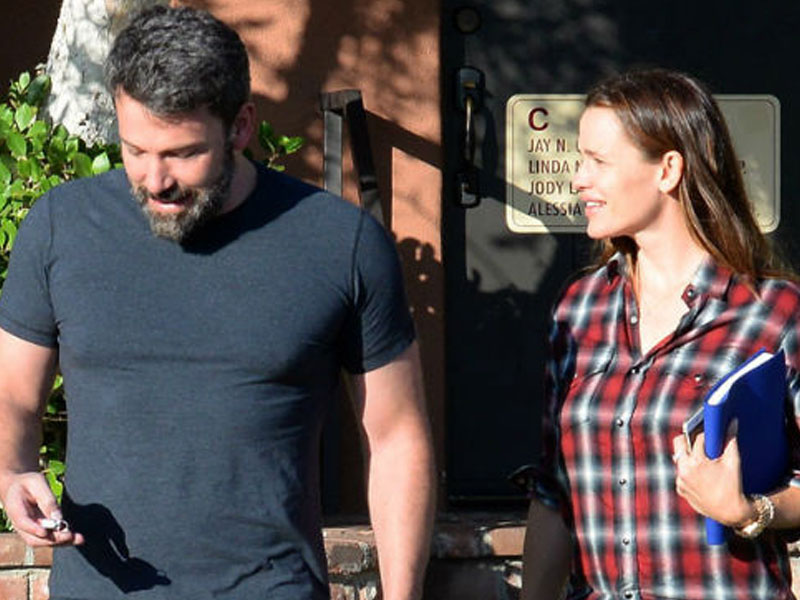 Christmas Together: Looks like Ben Affleck will be home for Christmas after all. The Batman v. Superman star is joining ex-wife, Jennifer Garner, for Christmas in Montana with their three children. “They will be together as a family,” the insider tells E! News. “They continue to put the kids first and spend time with each other for the sake of their children.” Despite their recent divorce over rumors that the Oscar winner was dating his nanny, the couple have been setting aside their differences for the sake of the kids. “There are still a lot of issues, but she has put them aside for the sake of her family,” added the source. “Jen’s number one priority is the kids and always has been…When they [she and Ben] spend time together, it is for the kids.”

Getting Closer: Blake Shelton and Gwen Stefani are taking their relationship to the next level: matching camo outfits. The musical couple was spotted getting touchy-feely at a Mexican food restaurant in Shelton’s hometown of Tishomingo, Oklahoma. “They sat next to each other at the table and were very affectionate. They kept caressing each other,” a source tells E! News, explaining what most couples do while dining together. Though it seems Stefani will return to L.A. for Christmas with her three sons, her country crooner completely understands. “Blake is extremely supportive of Gwen and her kids’ transition,” says the source. “Blake is really great with kids and loves being around children. He has a lot of patience.”

Birthday Love: Jamie Foxx celebrated his 48th birthday with style in New York City last week — and his girlfriend, Katie Holmes, was on hand for the festivities. The couple have been quietly dating for two years, and have gone to great lengths to keep their relationship secret. In September, the Dawson’s Creek alum went in disguise — donning a wig and hat — to meet up with her boyfriend. “Katie is so in love,” an insider told US Magazine at the time. “She is all about Jamie.”

Another Grandchild: Bill and Hillary Clinton are going to be grandparents for a second time. Former First Daughter Chelsea Clinton announced her second pregnancy via Twitter and a cute photo. “Next summer, Charlotte is going to be a big sister! Feeling very blessed & grateful this holiday season,” she tweeted along with a photo of her 15-month-old daughter reading Big Sisters Are the Best. Not surprisingly, the grandparents were excited about the news and congratulated their daughter from their own Twitter accounts. “Your dad and I could not be happier for you, Marc and Charlotte. We’re so excited to meet our second grandchild!” Hillary tweeted. Added the former President, “Christmas comes early! Hillary and I are thrilled for Chelsea, Marc and Charlotte’s growing family in 2016!” The family that tweets together…stays together? Anyway, congratulations to the couple!

Another Greek Wedding: It’s been over ten years since we first met Toula Portokalos and her big fat Greek family, and now they’re back with a sequel due in theatres March 25, 2016. Writer and star, Nia Vardalos, shared the first glimpse of the new movie poster via Instagram. “The #MyBigFatGreekWedding2 poster!” Vardalos captioned the exclsuive first look. “Guess who’s back for the sequel. Hint…EVERYONE.” The new movie follows Vardalos and her on-screen husband, John Corbett, as they deal with their daughter, Elena, applying to colleges. “The reason I didn’t want to do the sequel is because at the end of the first one, I had written that we were parents,” she told the Today show at the time. “And even though I make stuff up, I couldn’t write from a place of emotions that I didn’t know because I wasn’t a mom — and then I became a mom, so instantly, so suddenly.” 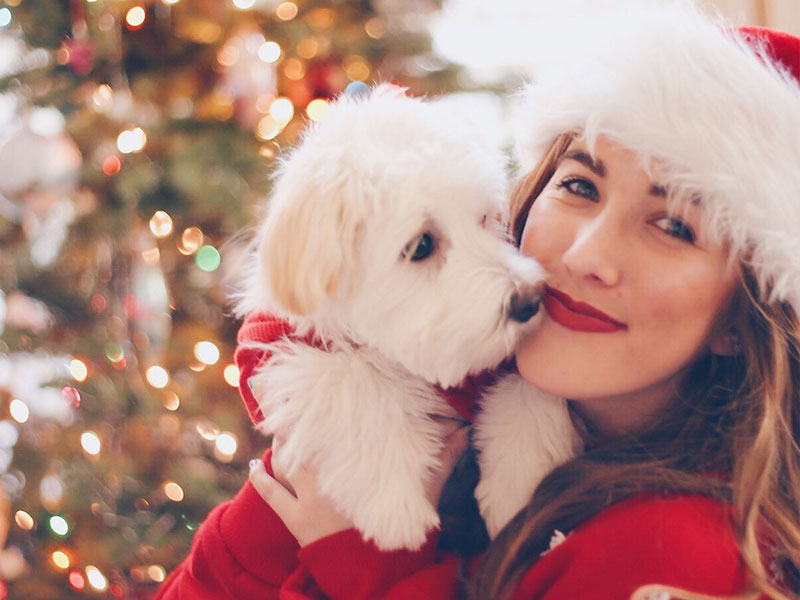