Lamar Odom Only Wants What He Can’t Have 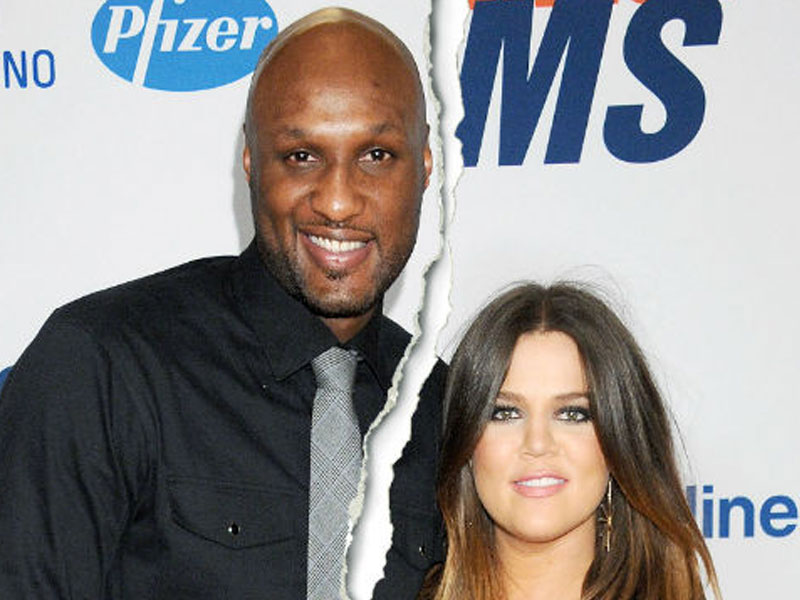 Look Who’s Jealous: Lamar Odom is proving the age-old adage that “you always want what you can’t have.” Sources say the basketball player isn’t quite over his estranged wife, Khloe Kardashian — especially since the reality star has started dating NBA star James Harden. “Lamar has been hating that Khloe is with James,” an insider tells Us Magazine. “Lamar wants her back. That’s what stopped the communication on her end.” Though the couple have been separated for 20 months, their relationship remains complicated, to say the least. “Oh my god, I miss him every day,” Kardashian told Complex of Odom last month. “I miss what we had—things we got to do together are just memories. I like looking back and holding on to that stuff. I definitely miss it, and there’s times I’ll get so sentimental and so sad, but this had to happen for some reason. I’ll figure it out over time, someone will give me that answer eventually.”

Marriage Life: Lauren Conrad is dishing about the sweetest, and most difficult, parts of married life. The Hills star, who married William Tell last summer, took to her blog this week to talk about her relationship. “My favorite thing about being married is knowing that I have a partner in life that I get to do so many wonderful things with,” she wrote. “Dreaming of the things we will do 20 years from now is so fun.” But she also revealed that marriage also takes work in order for it to be successful. “The hardest is compromise,” she revealed. “You always want to be considerate of each other. It’s not just about you anymore.”

Keeping It Private: Don’t expect Kristen Stewart to disclose her sexuality or her relationship status to the world just because you want her to. In her cover story for Nylon’s September issue, Stewart finally addressed her rumored bisexuality. “Google me, I’m not hiding,” she told the mag. The actress is rumoured to be dating Alicia Cargile, a visual effects producer. Stewart went on to say that “I don’t feel like it would be true for me to be like, ‘I’m coming out!’ No, I do a job. Until I decide that I’m starting a foundation or that I have some perspective or opinion that other people should be receiving… I don’t.”

New Couple: Model Miranda Kerr has a new beau who knows a thing or two about “snapping” pictures. The Victoria’s Secret Angel is in a new relationship with tech-wiz Evan Spiegel, the founder of the popular photo-sharing app Snapchat. The new couple were first rumoured to be dating last month when they were spotted kissing at a restaurant in Venice, California. According to sources, the couple looked “really into each other” on their date. Kerr was previously married to Orlando Bloom with whom she shares a son.

Moving On: Sophia Bush is sharing her grief over the death of her ex-boyfriend, Dan Fredinburg, a Google executive who was killed in April by a massive earthquake in Nepal while climbing Mount Everest. “Losing one of my best friends a few months ago shattered me,” the Chicago P.D.actress tells Health magazine’s September issue about Fredinburg, who she dated from April 2013 to February 2014. “There were days I felt like my body had been turned inside out. I felt like my heart was on the outside of my body and everyone who came near me was stabbing me.” But his death has inspired the star to make the most out of her life. “There is no next time. There is no excuse to wait a day to do what you want to do and to change the way that you want to change.” 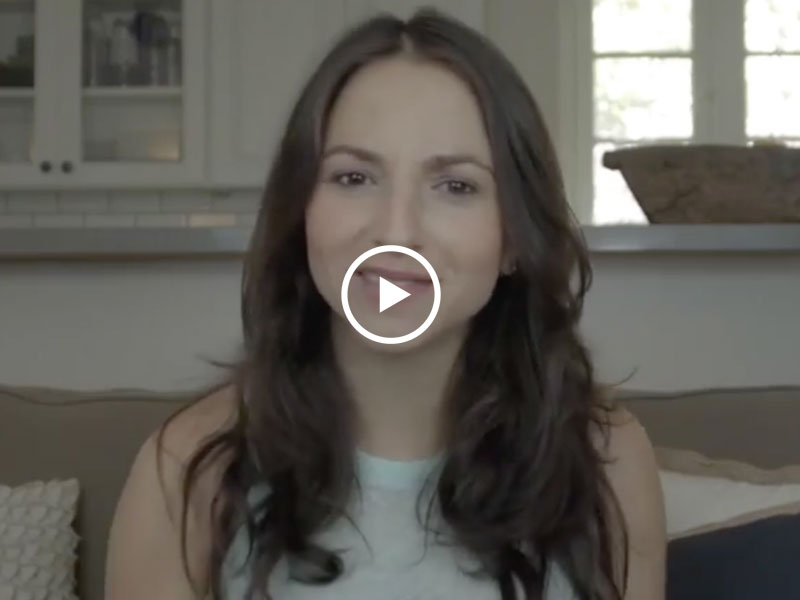 Videos 5 Things Every Woman Wants from a Man 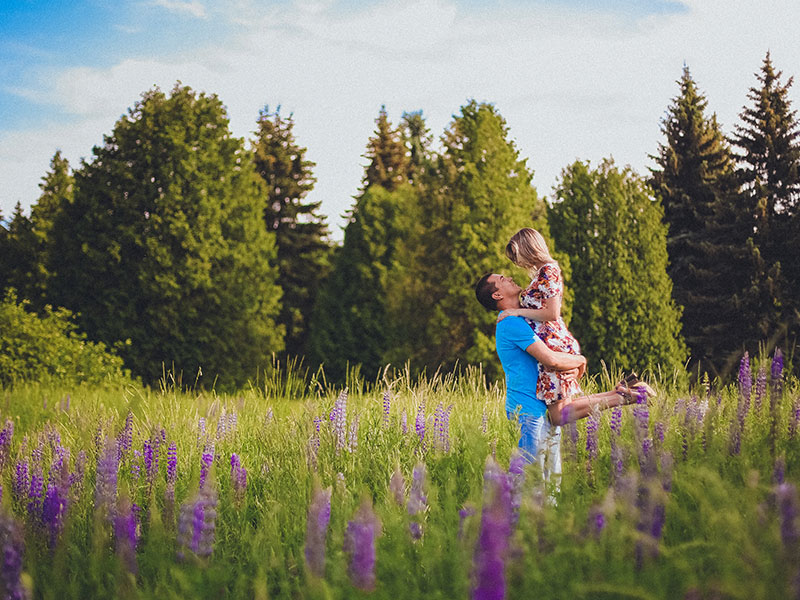