1989= 1,287,000?: Taylor Swift can “Shake It Off” all the way to the record books as the country-turned-pop star’s album, 1989, is the first album in 2014 to sell over 1 million copies in its first week. This album now makes Swift the first artist to have three albums sell over a million in its first week: “Speak Now” sold 1.047 million copies in 2010 and “Red” sold 1.21 million copies in 2012. While her album has received widespread positive reviews, Swift’s “experiment” with pop won’t be available on Spotify or other streaming services for a while (if ever!) so if you’re itching to listen you’ll have to pony up the cash money. 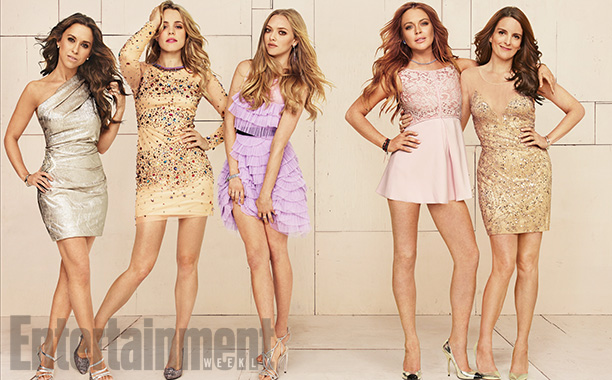 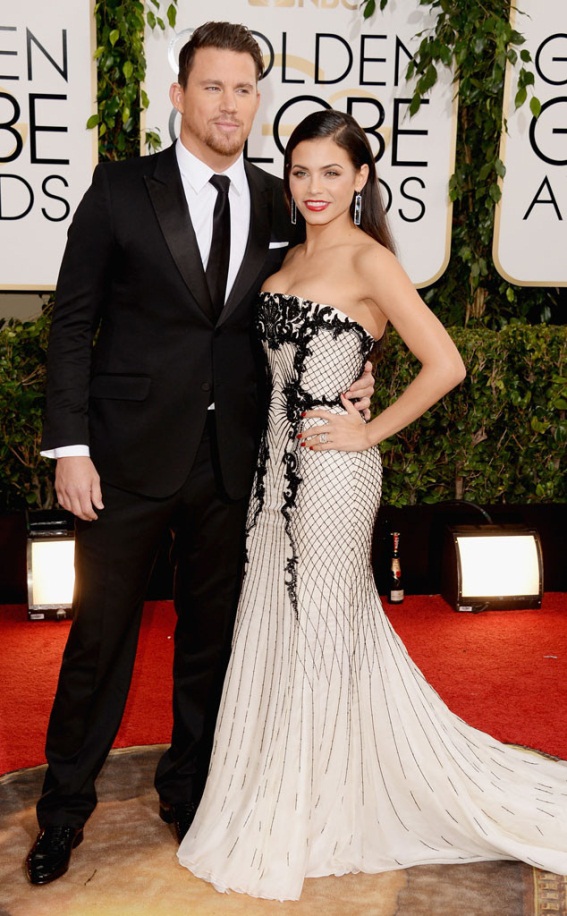 Reflection: In a recent interview, Tatum reflected on his life as a stripper and the wild (okay, downright weird) experiences he’s had. While his past is interesting, he’s looking forward to his future with wife, Jenna Dewan Tatum, and daughter, Everly. The Step Up co-stars are ready to expand their family, but aren’t in a rush. Tatum pays no attention to the fictional divorce stories circulating around his marriage and, instead, focuses on, “putting things in perspective [and] being there for everything.” 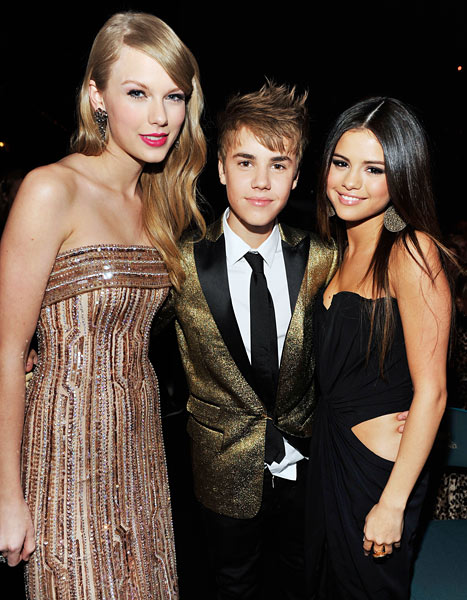 Break Up Better: It seems Selena Gomez is stealing chart topping hints from gal pal, Taylor Swift, by using her toxic relationship with Justin Bieber as musical inspiration. While she teased fans with an Instagram post earlier this week, Gomez released the full video for fans on Thursday. In an interview with Ryan Seacrest, Gomez explains her relationship with Bieber and the tumultuous year they’ve had together – she even shares Bieber’s and Swift’s reactions to her video! With +5 million views in one day, Gomez’s latest could be one of the star’s biggest singles yet. 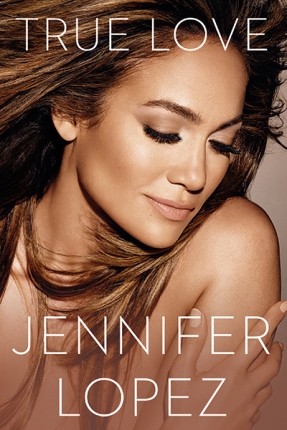 Inspiration: While she’s had her fair share of high-profile manpanions, Jennifer Lopez recently revealed why she’s now focusing on herself. In her new book True Love, J.Lo writes about her path to self discovery: “One of the biggest keys to life is having love for yourself, love inside of you, knowing that the love inside of you is enough, that you are enough.” Also, if you’re less into self help and more into celebrity gossip, you can get the scoop on former engagement to Ben Affleck and her seven-year marriage to Marc Anthony.

CMA Recap: For the seventh year in a row, Brady Paisley and Carrie Underwood hosted the 2014 CMA Awards. Even though most attendees were suffering from “Postpartum Taylor Swift Disorder”, the crowd gave nothing short of a standing ovation to Miranda Lambert’s and Meghan Trainor’s “All About That Bass” duet. Moni is a freelance writer with years of experience covering celebrity news.