6 Traits Of Fake Tinder Profiles To Look Out For 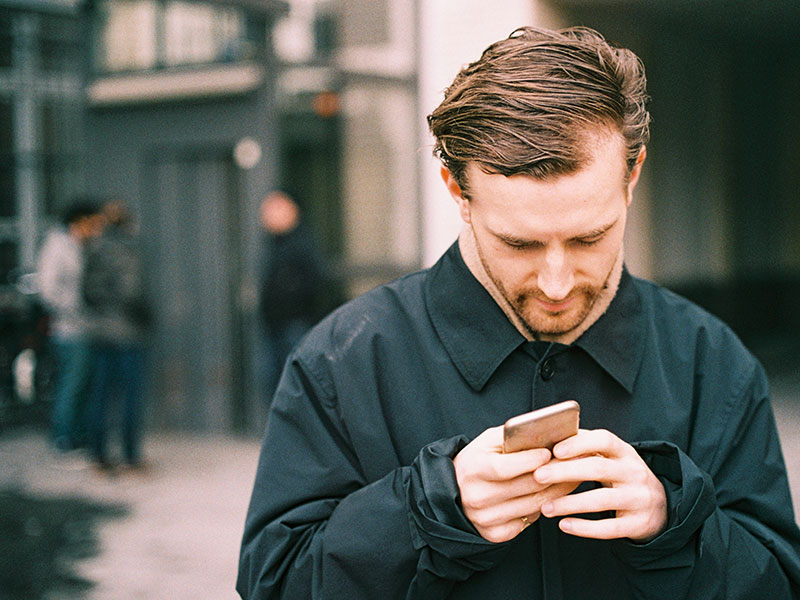 The thought of coming across fake Tinder profiles can feel daunting. It’s one of the largest dating apps around with millions of users worldwide. Of course, with that many so many people on the platform, there’re going to be at least a few people trying to rain on the parade.

Fake Tinder profiles are created for all sorts of reasons. But, knowing how to spot them is key and there’re a few telltale signs that give away fake profiles, no matter the motive. And while each of these signs taken in isolation may not necessarily mean that the profile is fake, they each should set off red flags. Below, we’ve put together a few traits of fake Tinder profiles to watch out for.

Spotting Fake Tinder Profiles: 6 Signs to Watch Out For

The profile doesn’t include a bio

A bio is a way for you to advertise your personality to others. If you don’t include one, it’s not winning you any points. This begs the question, why wouldn’t you include one? Well, one reason is you’re not a real person.

Some online dating scammers use bot scripts to create multiple profiles, swipe right on every profile, and trick matches into divulging financial information or profitable personal data. A poorly written bio is often even more of a dead giveaway than the lack of one altogether, so amateur scammers will code their bots to leave the bio blank altogether and go for the quantity over quality approach.

The profile only has low res, few, or no photos

The first thing you notice about somebody is their photos, so you can bet most people who’re trying to meet someone new have at least a handful of good quality. So when someone has few photos, low-resolution images, or no photos of them whatsoever, there’s a good chance the profile is fake.

Their photos have URLs in them

Spam profiles sometimes watermark their photos with URLs for shady websites, to advertise to people swiping through their feed. If there’s any sort of advertisement in someone’s profile photo, you can be pretty certain it’s a fake profile. Report and keep swiping.

They initiate the conversation, but their responses don’t exactly make sense

So many of the fake Tinder profiles out there are poorly scripted bots that are designed to redirect you to shady websites. Because most of these bots are cobbled together, often their conversation lines are canned and clunky.

Usually, a bot will reach out with a flirty opener, you’ll respond, then they’ll reply with something completely unrelated to what you just wrote, usually directing you to some sort of service outside of the dating app. If it looks like your responses have no bearing on the conversation, then report them for feeling like spam and move on.

They want to move to some other messaging service

It doesn’t take many reports for an account to get banned, so fake Tinder profiles will often try to direct the conversation to some off-app messaging service. They’ll often say something like “I don’t like talking on here” or “Tinder is weird.”

In many cases, the real reason for this is that their account might get banned at any moment, and they have a vested interest in keeping the conversation going. This is a big red flag.

They respond with superhuman speed

You thought 60 words per minute was fast? Think again. If you’re chatting with someone and they’re able to respond with a whole paragraph in the time it took you to spell chocolate, there’s a good chance they’re a bot.

Bots can type much faster than humanly possible (quite literally) and many of them are programmed to respond instantly. If you’re not sure how someone could type that fast, they probably can’t. Report and unmatch.

There’re many ways to spot fake Tinder profiles. But remember that not every online dating profile that hits one of these marks is fake and some that skirt all of these lines are. The best way to look at it is to trust the feeling. If it feels off, then it probably is. Happy swiping!

*The Date Mix is owned by Zoosk, Inc. Zoosk, Inc. is not affiliated, associated, authorized, endorsed by, or in any way officially connected with Tinder, or any of their subsidiaries or affiliates. Tinder is a registered trademark of their respective owners. Tinder Tinder Profile Templates: The Best Ideas On The Internet 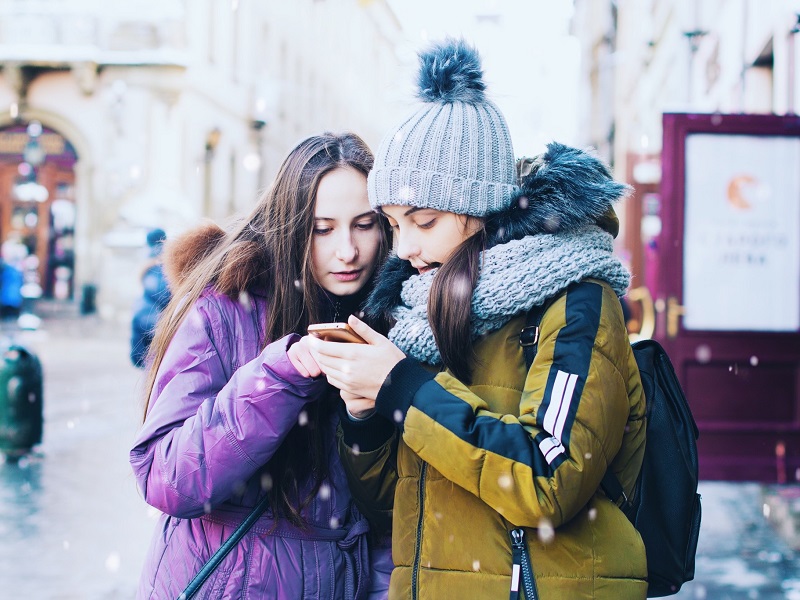 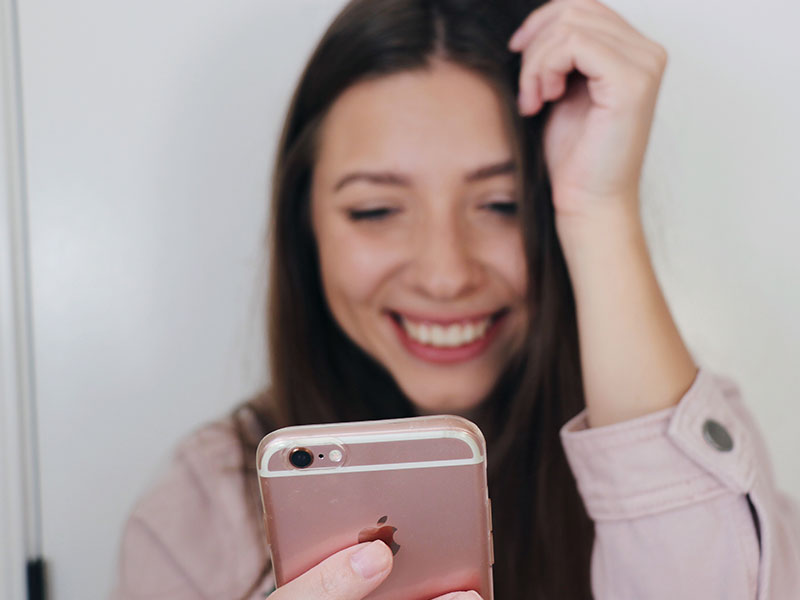 Tinder 7 Tinder Profile Strategies Worth Trying In Your Bio