Home > Dating Advice > What Does It Mean to Be Bi-curious

What Does It Mean to Be Bi-curious 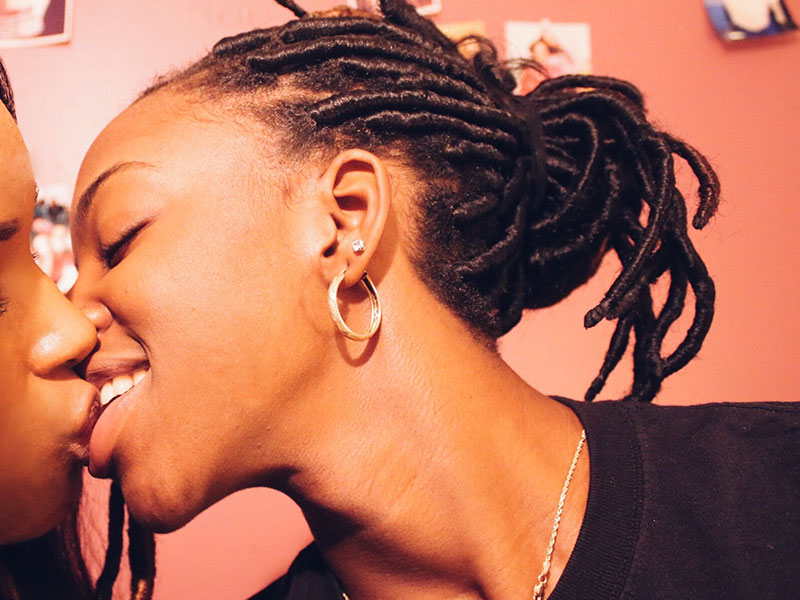 Bi-curious is a complicated term. Mainly because it’s not one thing, it’s many different things. It’s earned an unfair reputation and some people are afraid to admit that they feel they are bi-curious.

Because of all this, it’s important we break down the term bi-curious and get a better understanding of how the concept came to be.

Sexual Orientation as a Scale
Sigmund Freud once posited that everyone is innately bisexual. It’s only through psychological development, both internal and external factors, that someone becomes monosexual. Their bisexuality becomes dormant.

We’ve disproved many of Freud’s theories over the years, from his ideas on the stages of development to why the clitoris is only used by immature women. But his ideas on bisexuality have never fully been proven or disproven.

If anything, it was Alfred Kinsey who truly created the term innate bisexuality. While Freud’s hypothesis was based on a few of his patients, Kinsey’s research was based on interviews with thousands of people on their sexual history. Based on his team’s research, they found that people’s sexual behavior, thoughts, and actions towards the same or opposite sex were not consistent over time.

The Kinsey scale determined that people aren’t so exclusively heterosexual, bisexual, or homosexual as was once thought. In fact, several more scales have been created since then that have tried to expand upon sexual identity and expression. The Klein Sexual Orientation Grid adds in time as a factor. The Storms Scale plots eroticism on an X and Y axis. Today, there are more than 200 different scales to measure sexual orientation.

Bi-Curiosity as a Scale
So where does bicurious fall on these scales? Well, it doesn’t. Or at least, it doesn’t show up at one single point. It’s all over it. Any point that’s not 0 or 6 is technically bi-curiosity because being bi-curious is just about being interested in someone of the same gender or someone of the opposite gender.

We often equate bi-curiosity as someone who is straight but “experiments” with someone of the same gender. There’s plenty of pop culture jokes about the girl who kisses her roommate in college. That’s bi-curiosity but it’s certainly not the only form of it.

Questioning and Other Terms
Sometimes bi-curiosity isn’t called that. When we talk about people who haven’t fully discovered their sexuality, like teenagers, it’s likely that what they are doing is referred to as “questioning” since they aren’t fully labelling their sexuality yet. Other people call what they are “heteroflexible” or “homoflexible.” Several dating apps have started using these terms so that potential partners know if the person is open to someone of the same or opposite sex.

Labelling Bi-curiosity as Just a Phase
One of the most dangerous things about bi-curiosity is the phrase that unfortunately goes along with it. “It’s just a phase.” This goes back to the concept of bi-curiosity just being two college girls making out.

Bisexual people experience bi-erasure every day. When you’re dating a man and suddenly you’re told you can’t be bi because you chose a man. When you’re dating a woman and then you’re told you must not be interested in men at all. When you say you’re bi and people say it’s not real or that you’re just going to realize you’re gay or straight later. Or when people say that being bisexual is just your excuse for cheating, as if all bi people are cheaters.

The important thing is that you make the choice for you. But wherever you fall on whatever scale, you exist and deserve to be seen. Choose to label, choose not to. We are constantly learning about our sexuality and we are learning more and more that it’s a fluid thing. Embrace the fluidity!