How the Rise of Successful Women Is Redefining the Dating Game 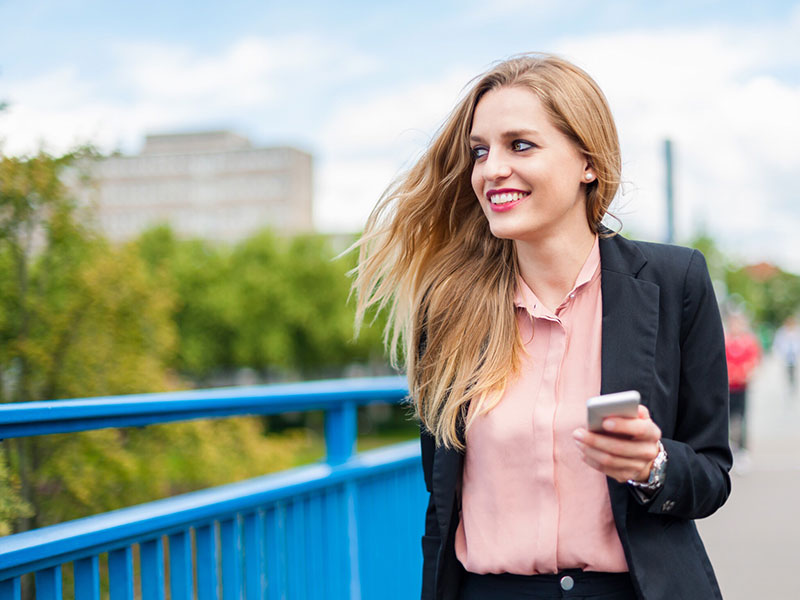 As a growing number of women continue to look for love over the age of 40, there are the same traditional complexities as well as new, more contemporary complications that they have to consider. Now that many women are financially independent and working full-time, the dating game has taken a different turn and the once well-defined ‘rules’ and protocols have changed as well. Many of us now question if we should offer to pay on a first date. Also, some women feel that certain men are threatened by their financial success, while others feel that they are being taken advantage of. Back in the day, this would have never been an issue. The man always paid. The woman was looking to become a wife and mother, and the man was the obvious breadwinner.

But oh, how times have changed!

Who pays on the first date?
I’m a woman who has earned her own money for years, as many other women do, however I still feel strongly that a gentleman should be gracious enough to flip the first couple of bills. This isn’t about the money, it’s about him making you feel special and showing that chivalry isn’t dead. I feel it reflects on one’s true character. Of course, you can offer to pay your share, which in turn reflects on your character, but I feel the traditional dating protocol should remain intact. If you happen to click with your date and decide to pursue the relationship, then perhaps in the near future, you should reciprocate or share in the dating expenses. Some women over 40 say they are making as much as or more money than the men they’re dating and almost feel obligated to pick up the tab. While this is a personal decision between you and your partner, I personally feel that the first few dates should still be on the gentleman.

Is he with you for the money?
Way back when, if a woman dated a man for his money it was very seldom spoken about. Others would snicker that she was with the guy for his money and not for love, but that often didn’t stop the relationship. Some men worried that women were taking advantage of them, but others were fine with the situation since each partner knew their role and fit within the social norms of the time. In today’s society, the roles are often reversed since more and more women are making more money than their dates. As a result, women sometimes feel as if men are only dating them for the monetary support they can provide too. Whether you’re a man or a woman, when you’re first getting to know someone it’s not necessary to discuss your financial status. Wait until you feel comfortable enough to reveal more about your financial situation, and then listen to your inner voice as to whether or not this relationship is worth pursuing.

Is he threatened by your success?
As more women in their 40s step into high-powered positions and become more financially affluent, they feel some men are insecure and threatened by their success. These women aim to have successful careers and financial independence and stability. But they don’t want their dates or partners to feel minimized by these things. They want the men in their lives to embrace their successes and support their triumphs, just as women have always done for men. Men should not view a woman’s career as a competition or feel inadequate if she’s more successful. Rather, he should look at her success as an asset.

For many, changing with the times is not an easy thing. And in the world of dating, it can cause uncertainty and fear about how to act. As we all know, one of the major causes of divorce is finances. Keep in mind that two people are involved here, the male and the female, and if you are in your 40s or older, you are both dealing with these changes. All we can do is navigate the waters while taking the other person’s feelings and expectations into consideration. By being honest with the men in your life and not downplaying your successes or trying to avoid the issue, you can find the person who loves and supports you for all that you are.

After all, your financial success is a positive thing you should be proud of, and the right man will be proud of you too. When a woman is smart or strong or successful it doesn’t make a man any less smart, strong, or successful. If the man you’re with somehow feels diminished because of your strength it may be a larger problem with how he approaches all of his relationships with women. Never be less than you are just to make a man feel better about himself. If his insecurities about your success are something he’s not willing to move past, then maybe the best choice for both of you is to move on.

To read more of Tonia’s work and learn about her upcoming memoir, visit toniadecosimo.com or follower her on Twitter at @ToniaDeCosimo.