Home > Dating Advice > Do Girls Like Shy Guys? Yes and No and Here’s Why

Do Girls Like Shy Guys? Yes and No and Here’s Why 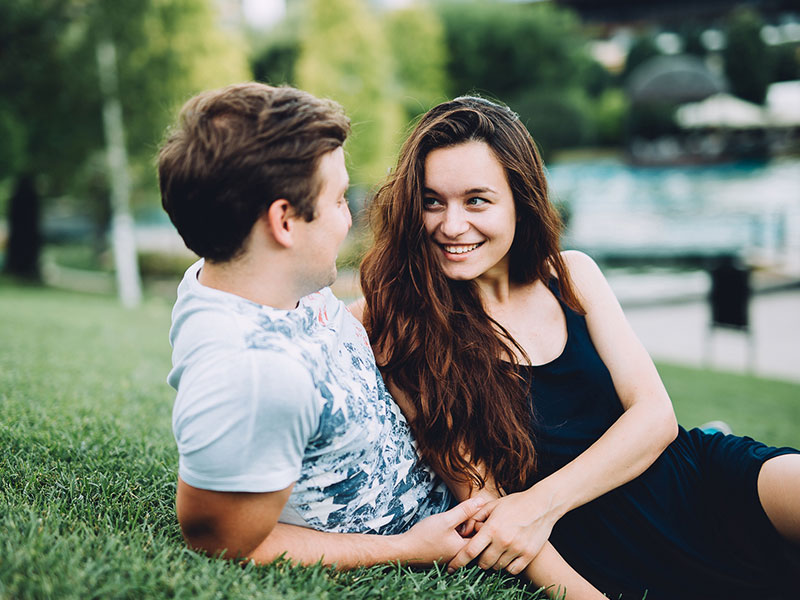 If you’re one of the many guys that’s worried that you could be too shy to get a date, you’re wrong. But before we dive into answering the question of whether or not girls like shy guys, I want to talk to you about how you can feel more confident with women. To get started though, remember these two things:

1. Many people feel confident in other areas of their life, but get nervous when it comes to dating. Remember if you get shy meeting women, this doesn’t define your confidence elsewhere.

2. Being introverted is just as attractive as being extroverted. You just need to learn a few key skills to communicate your interest in the beginning. Then you’ll gain confidence as she responds to you.

Right now you may feel like women are usually drawn to men who are confident and outgoing—that those are the type of guys who always get the girl. However, as an experienced dating coach, I can tell you that it’s much less about women preferring outgoing men, and much more about the fact that men who are extroverted tend to communicate their interest clearly.
When you meet a woman, either online or offline, she’s unlikely to know if you’re the kind of guy that she’d like to date at first. This is because women will generally form an opinion about you that’s not just based on looks, but based on how you relate and connect to them. As a shy guy, you may miss out on these connections simply because the signs you use to show her that you’re interested are too subtle, or maybe because you hold yourself back. Rightly or wrongly, many women still expect men to make the first move, so if you’re finding it hard to initiate messages online this will be another reason why you’re not going on the dates that you want. If you really like a woman, she will probably expect you to make an effort to send her a message, and the same goes for asking her out for a date.

I really hope that more women send out the first message in the future, but instead of waiting for that to happen you can empower yourself a lot more by learning simple ways to make the first move. As a shy guy, you may find things like putting together a personalized first message or knowing the right time to ask a woman on a date daunting. However, if you don’t take any action, all the women out there (who could potentially be really interested in you) will miss out on what a great guy you are.

To work through this while dating online, you may want to set yourself a weekly target of sending 10–20 messages. If you find that you run out of things to say or don’t know where to start use a simple format like this:

Hey NAME, I like that you’re in to HOBBY/ ACTIVITY THAT YOU’VE SEEN ON HER PROFILE… but do you also like HOBBY / ACTIVITY YOU’RE INTERESTED IN? Great smile too btw!

Right now you may be overthinking your first message. Remember, until she responds and you get to meet in real life, you can’t be sure if you like her, even if her profile looks great. Work on not taking it too personally if she doesn’t respond—people can have lots of other things going on in their lives besides dating. However, by sending a straightforward first message where you express clear interest in her, you’ll make sure that you’re taking that opportunity for yourself. These small steps will help build your confidence over time.

If a woman does respond another ‘shy guy’ problem can be that you hold back on asking her out on a date because you don’t know when the right time is. The problem with this is that if you keep messaging her without suggesting a date she may think that you’re just not that into her. You may think she doesn’t like you, when in reality it’s just that you’re not communicating your attraction to her in a way that she recognizes.

After 4–10 messages back and forth you need to show that attraction and build momentum by suggesting a meeting or swapping numbers. Even if you feel nervous asking because she may not respond in the way that you want, remember that it’s also important for you to know that you’re chatting with someone who wants to meet in real life. You want a girlfriend, not a pen pal! Say something like, “I’m just running out to a meeting, but I’d like to take you for coffee next week. If that sounds good let me know what days work for you.”

Again, it’s about keeping your communication clear, purposeful, and respectful—and not saying anything that’s overly clever or funny. There’s also nothing wrong with saying on your date, “I was actually a little nervous to meet you.” If you can say this in a playful way it will actually help you create a connection. Because the right woman for you will have an opportunity to understand where you’re coming from and not accidentally read your shyness as disinterest.

So get out there, create opportunities, and realize that women do like shy guys. They just need to know you’re interested! 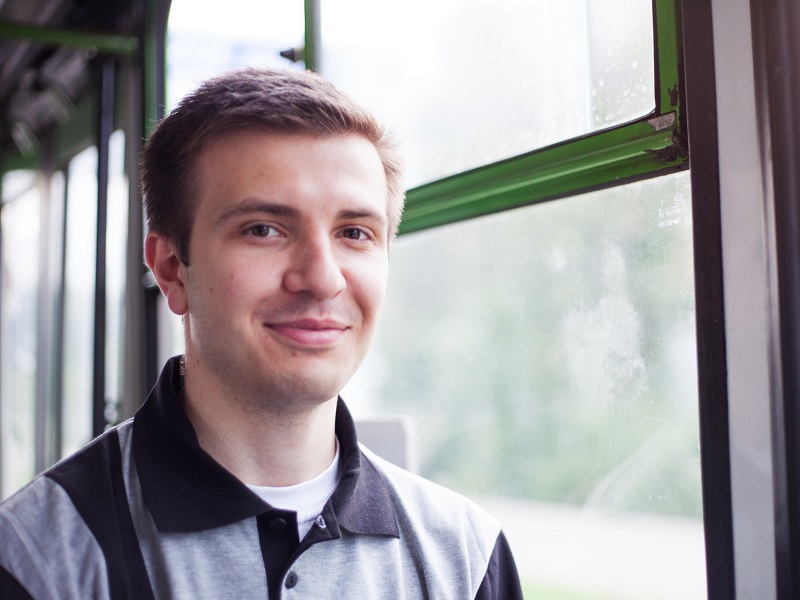