Home > Dating Advice > Is He Thinking of Me? Signs That Tell You YES!

Is He Thinking of Me? Signs That Tell You YES! 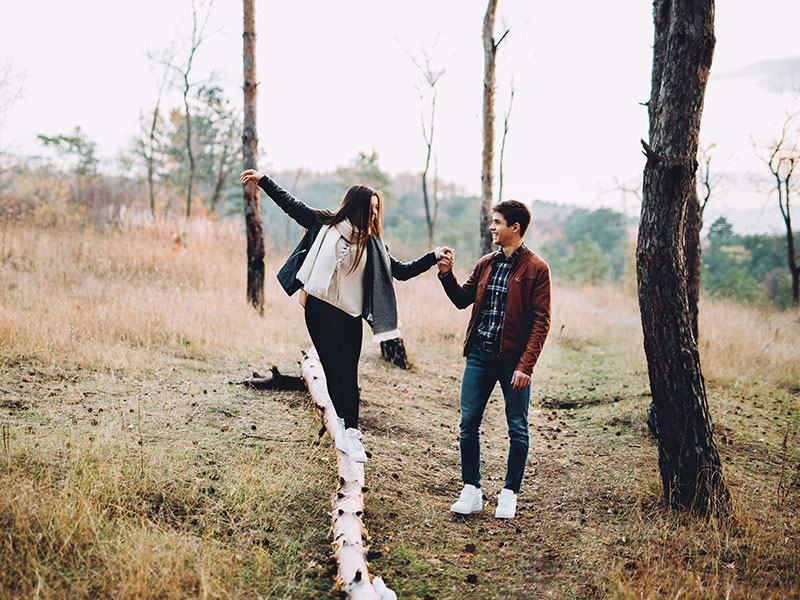 With a new romance, it’s pretty common to get both nervous and excited while wondering whether or not he’s the one. The good news is, he very well might be.

While everyone’s different, guys typically aren’t as expressive when it comes to romance and emotion. It doesn’t mean they’re bad guys by any means, but it means that they might not necessarily think of texting you just because you’re on their mind. He might not realize that you’re looking for direct proof that he’s as into you as you are with him.

If he’s not bombarding you with text messages and phone calls when you’re apart, it doesn’t mean he only thinks about you when you’re together. Here are a few subtle ways you can tell you’re on his mind.

1. His friends start following you on Facebook and Instagram.
You might have just met them once, but they’re quick to add you into the loop. For some reason, they’ve got a feeling you’ll be sticking around a bit. That’s a surefire sign that this guy is talking about you a lot. It’s a big achievement to officially be welcomed in by his friends, so yes—you should take this as a huge sign that he’s thinking about you.

2. He likes all of your social media posts.
It’s hard to miss the fact that he likes and comments on pretty much everything you post—especially the selfies. He wants to make sure it’s obvious to everyone you follow that there’s something special going on between the two of you. And it shows you that he’s paying attention and engaged in what you’re up to. It’s subtle, but still appreciated. Admit it—you blush when you see a notification from him.

3. Suddenly, he’s taking a bigger interest in his own social media accounts.
He probably signed up for Instagram a bunch of years ago, uploaded a dog photo or two, and called it quits. But now, it’s not just a way to share photos—it’s a way for him to interact with you even more. If he knows you’re a fan of the network, and you notice a sudden uptick in uploaded pictures after starting to date him, you should feel secure knowing those are mostly for you.

4. He checks his phone a lot more when you’re not together.
If he’s suddenly very quick to answer text messages when his phone is normally off, it’s because he doesn’t want to miss anything you send him. He’d be pretty ticked off if you asked him out for a spontaneous dinner date and he got the message too late. It’s funny how guys get a lot easier to contact at the start of a new relationship.

5. You’ve gotten word from others that he’s “seemed a lot happier recently.”
You notice his award-winning smile every time you see him, but even when you’re not around, he’s beaming a lot more than normal. He might not even realize it—when someone is happier, it’s just a natural change in their attitude and demeanor. Those around him will be able to pick up on it pretty easily, and they may very well credit you. Even when you’re not around, he’s thinking of you and it’s making him smile.

6. He asks you really thought-provoking, honest questions.
You two don’t just talk about your days—he wants to know about your family, your childhood, and your most memorable moments from back in the day. It’s likely that he’s wondered about this stuff all week, but felt weird asking you in a text. It’s a great sign when someone takes a genuine interest in your life.

7. You’re tagged in a ton of funny memes.
Even if you’re not a huge meme fan, you’ve seen them around. If one circulates that’s particularly good or very relatable, you make sure to tag your best friends. Your guy is thinking of you if, all of a sudden, you notice he’s tagging you in a few. He’s just hoping to make you smile during the day even when he’s a distance away.

8. When you see him, his first move is a kiss or an embrace.
If you’re not living together yet, you can tell how much he’s missed being physically close to you based on that very first embrace when you meet up for a date. He’s probably been thinking about giving you that hug for some time, which is why it’s so warm and welcoming. It should come as no surprise, but guys like being physically close to the people they care about. Getting those vibes from the very first second of your night out means he’s been thinking about you for days.

9. He always seems to present you with some sort of souvenir.
Even if his big trip was to the grocery store, he couldn’t help but pick up a little memento for you. Maybe it’s a cereal you mentioned or a yummy snack you’ve always been meaning to try. It doesn’t have to be big—in fact, it’s better if it isn’t. Tiny surprises prove you’ve never left his mind, even while he’s out doing everyday tasks.

10. He asks you for input in every big decision.
He’s free to live his own life, as you are yours—but big things, like possible week-long work trips and family visits, are topics he makes sure to loop you in on. That could be because he’s thinking about your schedule, and whether or not your plans will jive with his. It wouldn’t be surprising if he asks you for input on big decisions, like whether or not he should drop the cash on a new television, or if a puppy or an older dog would be a better fit for his household. By doing this, he thinks it’s very possible that things like this might directly impact you.

If your guy checks all the boxes, it’s safe to say he’s into you—and even if you don’t get mushy texts that tell you directly, you’re constantly on his mind. After all, actions speak louder than words. 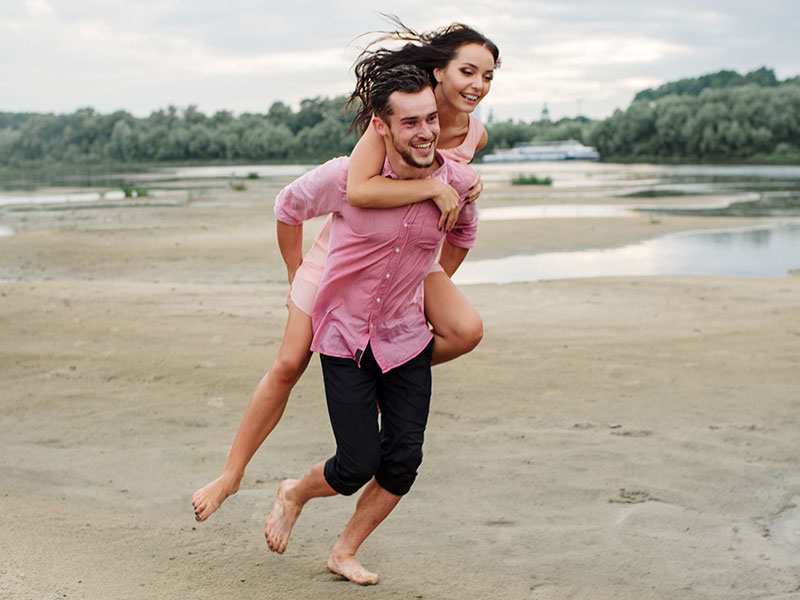 Dating Advice For Women Does He Like Me? If It’s Hard to Tell, Look for These Signs

Relationship Problems Cheating Signs: How to Tell If Your Partner Is Thinking About It 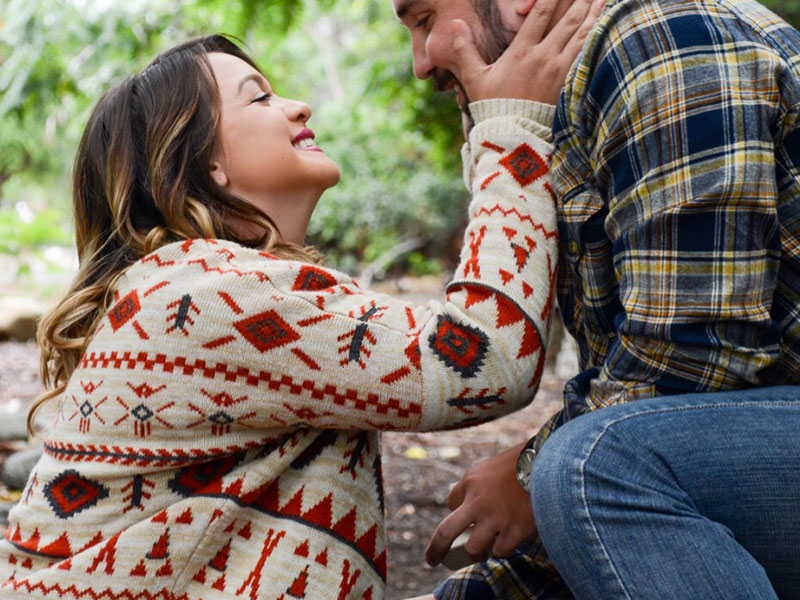 Relationship Stages Is He Into Me? 8 Signs That Tell You He’s Serious