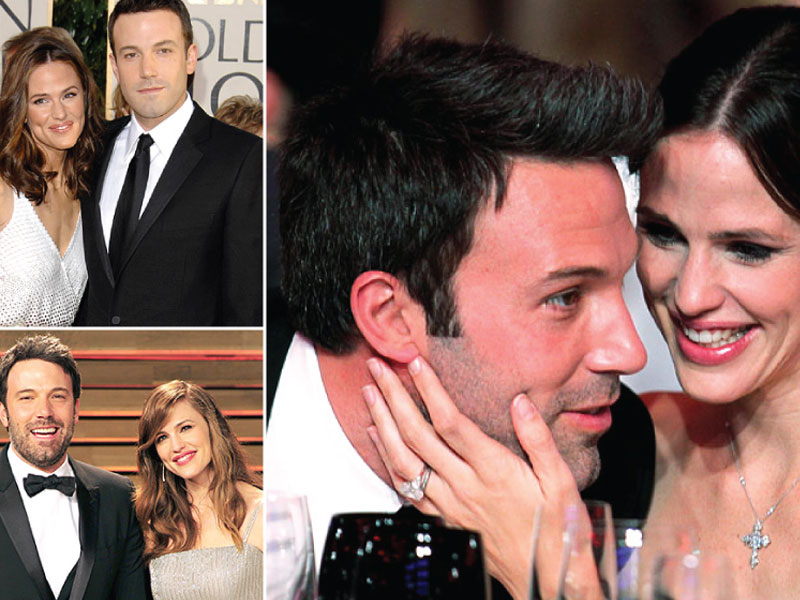 After falling in love on the set of Daredevil in 2004, Jennifer Garner and Ben Affleck have remained one of Hollywood’s cutest couples for over nine years.

Marriage in the media isn’t easy, but Ben and Jen have made it work by sharing the same priorities: ”We want to be a healthy couple; we know we need to make time for us as well as the children, and we find ways to do that.”

Affleck’s latest movie, psychological thriller Gone Girl, is currently #1 at the box office—perhaps due in part to Garner’s very compelling “promotional” talk on the Ellen Show. Despite having two movies out herself, she chooses to applaud and support her husband’s career.