Home > Love > Infatuation vs. Love: The Dangers of Confusing Them

Infatuation vs. Love: The Dangers of Confusing Them 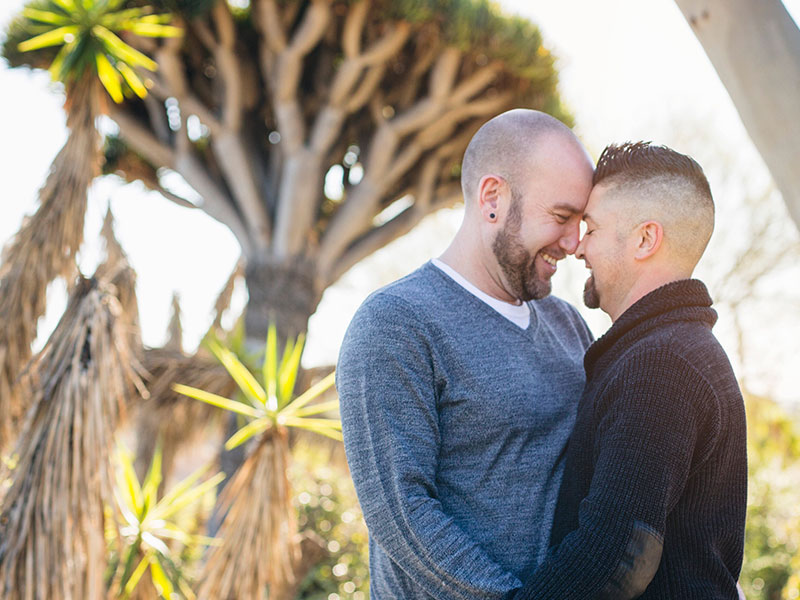 When we think of love, we often think of two types of situations. One is that ridiculously good looking lawyer you were head over heels for, who did volunteer work on the weekends, loved the same movies as you, and charmed the pants off of every waiter you met. You went on three dates, before they ghosted you and you were crushed. The second is your college boyfriend/girlfriend. Your parents loved them, you had mutual friends, and spent all of your time together. You dated for five years and you thought they were the one before things fizzled out and you drifted apart. Many of us have been in both situations. And your instinct may be to characterize both experiences as being in love, but that’s a mistake.

We tend to consume a lot of media. Movies, books, gossip columns—you name it. And one of the things we’re obsessed with is love. We learn about love in so many different and often conflicting ways without ever being taught what it really is. When you’re in the middle of something, it can be hard to understand how you’re feeling. Infatuation and love can feel very similar at first, but if you take a closer look at your relationship with someone, there are major differences you can spot from the beginning.

What Is Infatuation?
Infatuation is an intense temporary romantic attraction to a person. They can be your partner, a date, or a someone you saw on the street. In short, it’s a crush.

The feeling feels like it comes from nowhere. One moment, you’re clear-headed, the next you’ve fallen for this person. If you’ve ever felt overwhelmed by your feelings for someone shortly after engaging with them, you’ve been infatuated.

These feelings are controlled by two regions of the brain: the ventral tegmental area (VTA) and the nucleus accumbens. The VTA sends dopamine signals to get you to win over the person in question. The nucleus accumbens, which is associated with behavioral and substance addiction, becomes active, too. In other words, you’re getting high off your crush and you’re hooked on that high. You can thank your biology for that one—a brain in love does a lot of odd things.

What Is Love?
Love is a totally different animal. Love usually begins with infatuation, but becomes more stable as the infatuation fades.

A loving relationship isn’t built overnight. It comes from sustained affection and mutual respect and care. In other words, it takes time. When you’re in love the ventral pallidum, a tiny kernel-size region of the brain that deals with attachment, becomes active.

It doesn’t elicit a fiery passion so much as a deep wizened form of affection. When you’re deep in love, you won’t be as crush crazy, which is probably a good thing. The ventral pallidum is also the part of the brain that causes a lot of the pain that follows a breakup.

A Dangerous Mix Up
There’s real danger in confusing infatuation and love. Being infatuated can feel like a high. It’s associated with erratic behavior and an eagerness to please or win the object of your attention. This can take the form of buying expensive gifts for someone you just started dating or bailing on friends, family, or work for any chance to see this person again.

When you’re infatuated, you look at your crush and the relationship in the most flattering light. You may make excuses for their poor behavior or overlook incompatibilities because you’re caught up in the throes of your feelings. However, infatuation eventually ends, at which point you’ll have to stand by the choices you made when you were caught up in your emotions.

Love is the lasting sensation of deep affection and care for someone. Infatuation is the temporary insanity that sometimes leads to love. It’s important to make the distinction, because infatuation can be great but when you’re riding that high remember that you’ll have to come down at some point. 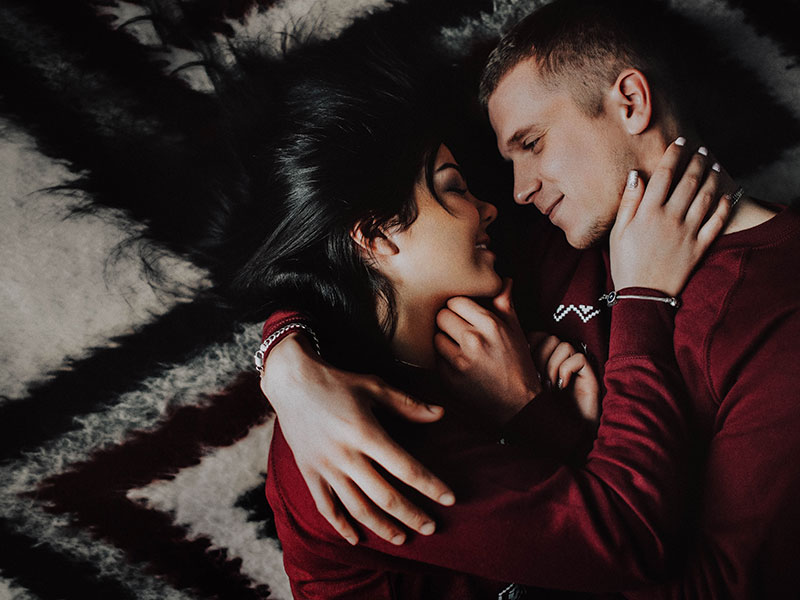 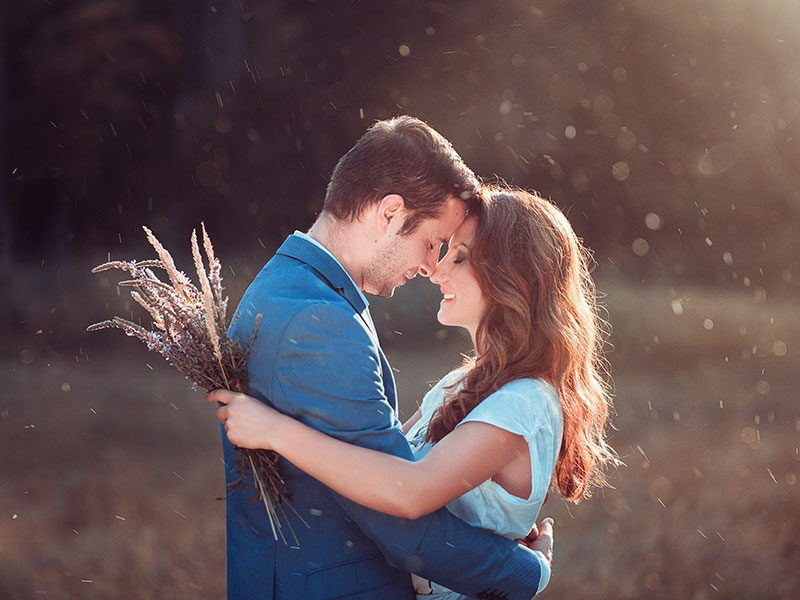 Relationship Advice What Romance Means to Men vs. Women