Home > Single Life > Is Being Single the Best Choice for You?

Is Being Single the Best Choice for You? 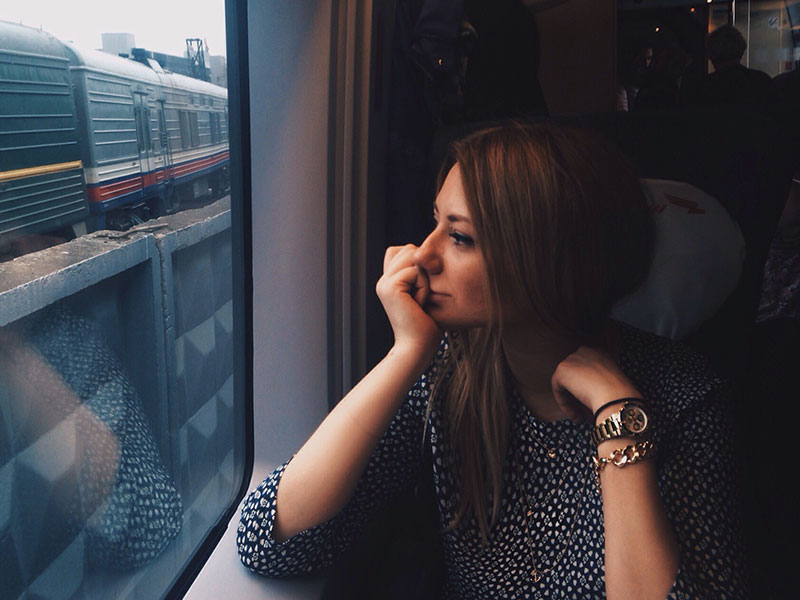 If you’re single, the holidays might have left you feeling a little lonely, but there’s no reason to mope. In fact, there are a lot of reasons—some of which are backed by scientific studies—to celebrate your single status. If you’re struggling with your party of one, here are some reasons why being single for life might be a choice that works for you.

You Get to Know You
Do you know who you are? Like, the real you? So often while we are in relationships we tend to focus more on our partner’s needs and desires than our own. At times, we might even find ourselves being consumed with how our partner feels about us more so than how we feel about them, or ignore how we feel altogether about our relationship. Let’s get one thing straight—ignoring feelings is never good. But as a single person, you don’t have to because you’re just living with your feelings, and your feelings alone. This is your chance to dig deep. To find out who you are, what makes you tick, which buttons are worth pushing, and which should be tossed aside for good. This is your time to discard the old baggage that’s holding you back from living your best life, as well as to celebrate your strengths and follow your curiosity. Use your time wisely.

You’re Healthier
In 2016, Emma Morano, the oldest living woman in the world at 117 years old, credited her longevity to being single. In fact, a number of the world’s oldest women attributed their long lives to never being married. “My secret to a long life has been staying away from men. They’re just more trouble than they’re worth,” said Scotland’s Jessie Gallan, who lived to be 109. They may have a point. There is a ton of scientific evidence that proves single people are generally healthier than their coupled up counterparts. For starters, single people are less likely to have emotional or physical health problems that interfered with their work or other regular activities. In addition, people who have always been single exercise more than married people, which probably explains why single women have better overall health than married women, and why single men are less likely to experience heart disease than married men.

You Have More Friends
It’s a known fact that single people have a wider network of friends and family than couples. Instead of relying on one person to be your rock/advice guru/gossipmonger, you have a whole motley crew to do that. Just because you’re single doesn’t mean you have to be alone. Cultivate a kind and loving community around you, volunteer your time, and arrange regular nights out and in with your friends. And by the way: those who have strong social relationships with others are more likely to be healthier and live longer (do you notice a pattern here?).

You’re Richer
It might be obvious, but without the financial needs of a partner—not to mention potential children—your bank balance will probably have more zeroes. Studies have shown that single people have less debt than married people, which might explain another fact: single people are known to be less materialistic than those who are coupled up. It might be because single people don’t feel pressured to keep up with the Joneses, but it might also be because, instead of hitting up some retail therapy, single people are better at being their own sources of comfort and security.

You Get to Be Choosy
Sometimes being single simply means that you refuse to settle. You’re saying no to not just a mediocre partner, but to a mediocre life. There are many stories of people who put their dreams and ambitions aside once they entered a relationship. Not you. As a single person, you have the time to blaze your own trail and unabashedly follow your dreams and passions. This also means you get to be choosy with how and with whom you spend your time. If you’re not feeling it—the job, the project, the date—then now is the time to choose again. Make yourself a priority. Take the time to really love and honor yourself. Because at the end of the day, you’re your longest commitment.

Sure, relationships are great, but they’re not—and shouldn’t be—your everything in life. Being single allows you to explore yourself and the world around you, which is often not possible within the emotional and financial constraints of a relationship. When you stop treating your single status as a temporary means before the relationship, then you’ll not only be able to enjoy an enriching and meaningful life, but you’ll also have the opportunity to experience one heck of an authentic relationship: the one you have with yourself.